Lavrov spoke about the AUKUS alliance

The new format of partnership between Australia, Great Britain and the United States (AUKUS) may interest the EU in rapprochement with Russia, said Russian Foreign Minister Sergei Lavrov. 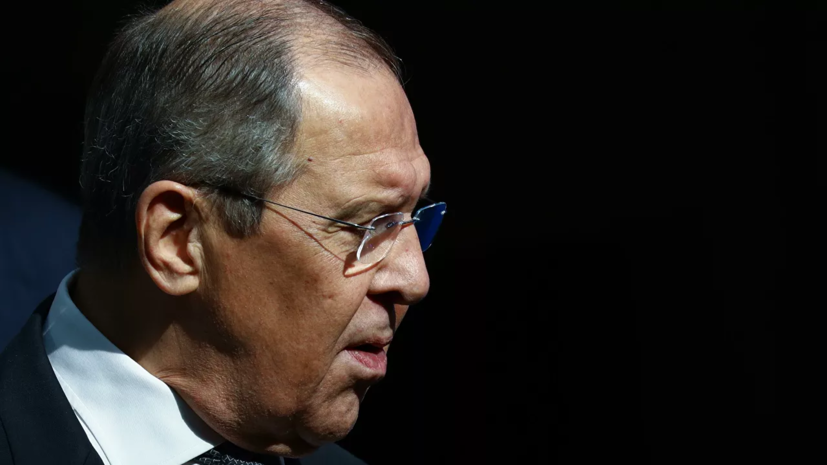 "This can affect our relations with the European Union, it can cause interest in the European Union to cooperate with us," Lavrov said at a press conference following his visit to New York for the 76th session of the UN General Assembly. ...

According to him, the center of world development is shifting to Asia.

Earlier, Chinese Ambassador to the United States Qin Gang said that the creation of AUKUS undermines regional security and is an extremely irresponsible step.