Russian Foreign Minister Sergei Lavrov announced Moscow's intention to encourage the radical Taliban * that has taken power in Afghanistan to behave in a more civilized manner. 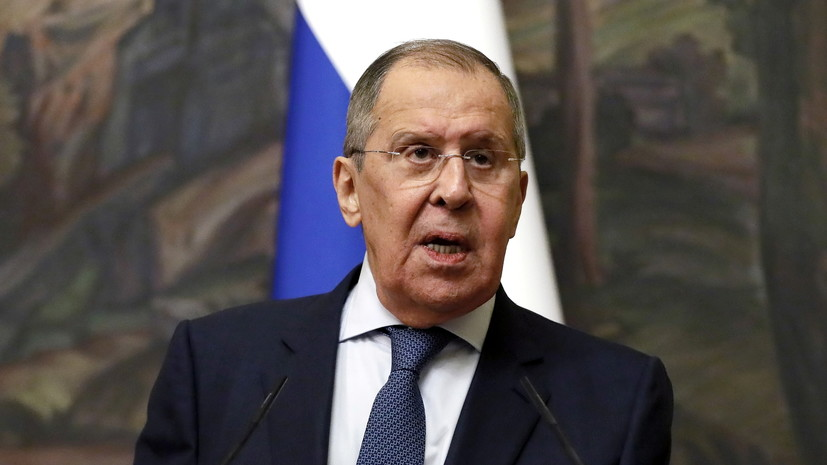 He stated this at a press conference following his visit to New York for the 76th session of the UN General Assembly.

“We will encourage those who have now taken power in Kabul after the flight of foreign contingents to behave in a civilized manner,” he said.

Earlier, Lavrov said that Russia has no plans to mediate between the Taliban and other forces in Afghanistan.