Foreign Affairs: Battles over small areas may spark the next major war

Foreign Affairs magazine said that countries nowadays are adopting a different strategy of invasion by seizing a small geographical area in a flash and with the least amount of losses, and then trying to avoid all-out war later. 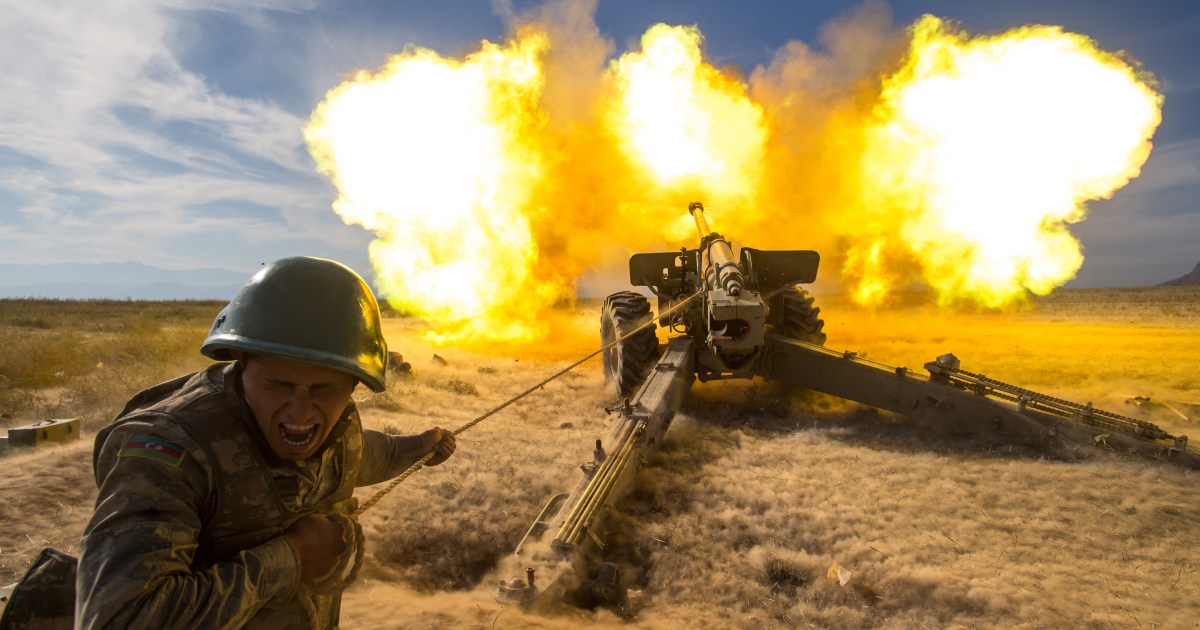 The American magazine "Foreign Affairs" said that countries nowadays are adopting a different strategy of conquest and domination on land, not through traditional war that leads to victory and imposition of control, but rather by seizing a small geographical area in a lightning manner and with the least amount of losses, then Trying to avoid all-out war later.

In an analysis by Dan Altman, an academic and political scientist at Georgia State University, the magazine stated that this type of rapid invasion is very similar to what Russia has done in the Crimea and what China may do again in the South China Sea.

Scholars agree that conquest as a strategy of control has declined sharply over the past twenty years and may be nearing the point where it will disappear altogether, as the global standard of respect for the territorial integrity of countries, backed by American power, has become so strong that the ambitions of conquest have largely receded.

It is believed that this common understanding that it is unacceptable to seize territory by force was so entrenched after World War II that it put an end to almost all adventures of conquest at the end of the seventies of the last century.

The magazine believes that portraying the invasion as if it were about to disappear is a matter of hope, but it is not accurate, as it is still a central issue in international politics, even if its size has diminished.

Although attempts to invade entire countries became rare after World War II, as more than 30 years have passed since a country was fully invaded (Iraq briefly invaded Kuwait), more than 70 attempts to invade territories have been recorded since 1945. As a rule of thumb In its modern form, the conquest is carried out through the conquest of lands the size of no more than one state or province, and perhaps less than that.

When invaders capture only a small geographic area instead of an entire country - the magazine adds - the international community rarely intervenes to defend the attacked country, and this type of attempt is often unsuccessful and control is imposed on the land, and the main idea behind this strategy is that Taking a small plot of land makes the victim more inclined to adapt to its loss than to escalate the struggle to get it back.

On the other hand, Foreign Affairs stresses that this type of limited invasion strategy may sometimes escalate into major wars that have lasting consequences. In 1978, for example, Uganda seized the small lands known as the "Kagera Salient" from Tanzania However, instead of accepting the loss, the Tanzanian forces counterattacked and regained control of the area and then continued on to the Ugandan capital Kampala, where they toppled the notorious dictator Idi Amin.

The genocidal Khmer Rouge regime in Cambodia faced its decline under similar circumstances, as its aggressive incursions along its border with Vietnam provoked the Vietnamese into the option of invasion.

And the two most violent conflicts ever between nuclear powers have arisen over small areas whose importance appears grossly out of proportion to the risk of nuclear war.

In 1999, Pakistani fighters disguised as Kashmiri fighters infiltrated several strategic hills on the Indian side of the Line of Control in Kashmir, inflicting hundreds of deaths on India before it could drive them out.

In 1969, fighting broke out between China and the Soviet Union on the island of Zhenbao in the Ussuri River border between the two countries, and both conflicts raised fears around the world of a nuclear escalation with dire consequences.