"Why are we despised?" : the anger of residents after the evacuation of drug addicts

After Porte de la Chapelle, Place Stalingrad, Eole Gardens and Rue Riquet in the 19th arrondissement, crack users were evacuated from Porte de la Villette. The residents have confided their anger and their concern to Caroline Baudry's microphone for Europe 1. &amp; nbsp; 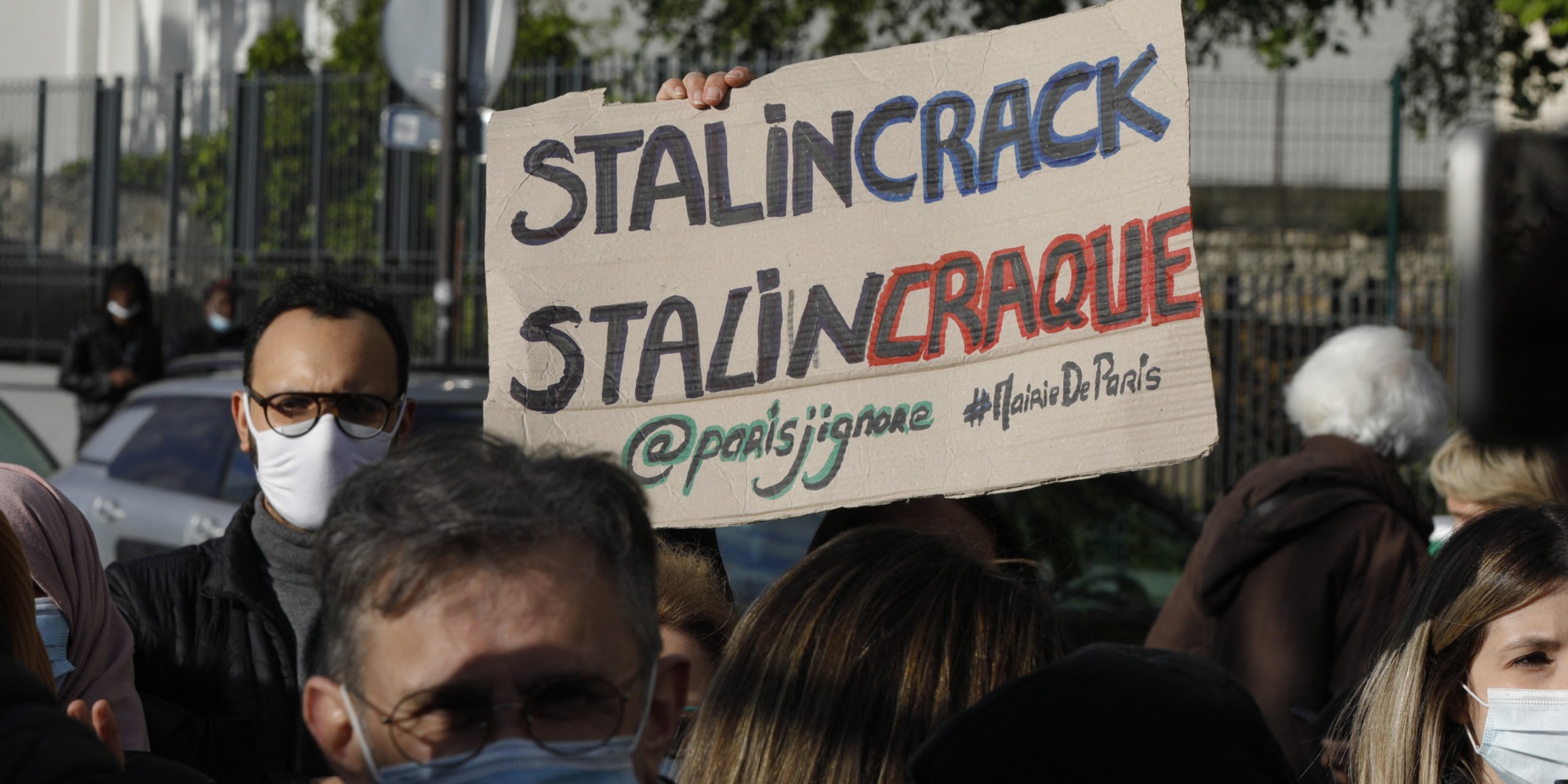 The residents have confided their anger and their concern to the microphone of Caroline Baudry for Europe 1.

Will yet another crack hill see the light of day at Porte de la Villette?

This is what residents fear after the evacuation of 130 drug addicts from the Eole Gardens district, in Paris, to the Porte de la Villette, on the edge of Pantin.

They expressed their anger and their concern at the microphone of Caroline Baudry for Europe 1. Report.

"It's just shifting the problem"

At the request of Gérald Darmanin, the Minister of the Interior, crack users were evacuated by bus on Friday September 24 from Riquet and Aubervilliers streets, in the 19th arrondissement of Paris and dropped off two kilometers further, Porte de la Villette.

They settled in a square, which runs along the ring road.

A green space frequented by residents who now speed up when they pass in front of the garden.

Some stroll, under the influence of crack and challenge passers-by.

"It's just shifting the problem," she protested.

"It will only worsen the situation. This evacuation was done at the last moment and everyone was surprised and shocked by the gesture," she says.

"We add misery to misery"

This gesture is the surprise arrival of the camp and the construction of this wall, Friday, September 24, by order of the police headquarters. It blocks a small tunnel which connects Paris and Pantin to avoid, in vain, that the drug addicts do not disperse. Neither the local elected officials nor the population of Seine-Saint-Denis was consulted. For Dominique, spokesperson for a collective of local residents, this is contempt for the poorest department in mainland France.

A dozen collectives from the north-east of Paris are calling for demonstrations next Saturday.

They are asking for long-term care for these drug addicts.