"Rocket Man" Elton John and a constellation of stars for the planet Paris (AFP) Elton John, performer of "Rocket Man" in Paris, put into orbit on Saturday a series of world concerts, with Billie Eilish in New York or Stevie Wonder in Los Angeles, to raise awareness of the threats on the planet, under the aegis of the NGO Global Citizen. Alone at the piano on the Champ-de-Mars stage, in his green suit, with the Eiffel Tower in the background, Elton John set the t 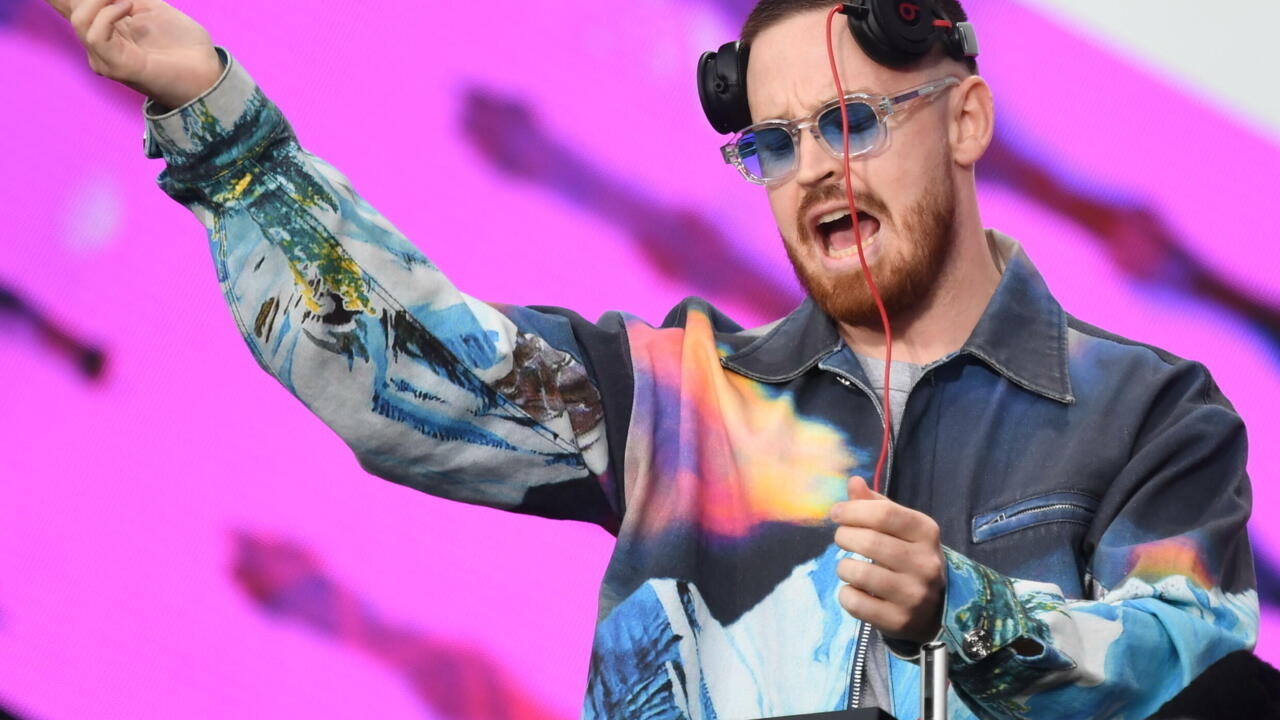 Elton John, performer of "Rocket Man" in Paris, put into orbit on Saturday a series of world concerts, with Billie Eilish in New York or Stevie Wonder in Los Angeles, to raise awareness of the threats on the planet, under the aegis of the NGO Global Citizen.

Alone at the piano on the Champ-de-Mars stage, in his green suit, with the Eiffel Tower in the background, Elton John set the tone for this event day by alternating hits ("Tiny Dancer", "This Is Your Song "," Rocket Man ", as well as a duet," After All ", with Charlie Puth, single from his future album) and humanitarian messages.

Sir Elton, 74 (who will soon have a hip operation and will postpone his world tour), pleaded at the microphone so that "no one is left by the wayside" in this time of health crisis, calling for " equitable access "to vaccines all over the world.

The flagship live concerts - and performances of pre-recorded stars like that of BTS from Seoul - organized by the NGO Global Citizen aim to mobilize a large audience on the planet around themes such as "climate change, vaccine equity and starvation ”, targeted by the organizers.

Elton John, an impeccable voice behind his pink tinted glasses, performed in front of nearly 20,000 people in Paris who obtained free tickets by pledging to relay messages from Global Citizen on social networks.

"I've been a Global Citizen for a while, I signed up but given the expected world I had little hopes, but I got my ticket because I already had the necessary number of points, by taking actions for the planet and actions against poverty, I notably signed petitions ", confides to AFP in the Parisian public Ewan Cardoso, 23, who works in the restoration of cars.

To be at the concert in Paris, Tani, 26, young active, she sent emails and tweeted "for equitable access to education and in favor of equality for women".

She and her three friends came for "Ed Sheeran and especially Elton John".

Same thing for Ewan Cardoso: "There is Elton John and we are not sure that he can do concerts afterwards, it's crazy that he is there".

As for Live Aid, a charity show given in 1985 from several cities around the world on Bob Geldof's initiative to fight famine in Ethiopia (and in which Elton John was already participating), shows are scheduled in other megalopolises.

In New York, Coldplay, Jennifer Lopez or Lizzo are planned.

As for the VIP squares, Prince Harry and Meghan are announced in Central Park.

Yann Arthus-Bertrand, photographer committed to the planet, was present in Paris.

All continents are covered.

From his country, Brazil, DJ Alok launched messages on the networks of Global Citizen, alerting in particular to the situation in the Amazon.

The performances, live or recorded, are visible on Apple Music, Apple TV App, YouTube, Twitter, as well as via various broadcasters (TF1 / TMC in France, TV Azteca in Mexico, the BBC in the United Kingdom, ABC, ABC News Live, iHeartRadio, Hulu, The Roku Channel, FX and Time in the US, etc.).

Behind this event is therefore Global Citizen, an NGO which describes itself as a "movement of engaged citizens".

This is the baby of Hugh Evans, an Australian portrayed as a "prodigy in the world of philanthropy", by the New York Times.

Global Citizen is used to major events, such as its "Vax Live" in the spring in Los Angeles, a concert in favor of vaccination against Covid-19 (and against disinformation).

Jennifer Lopez or the Foo Fighters were on stage while US President Joe Biden, the Pope, actors Ben Affleck or Sean Penn delivered video messages.