On the sidelines of the 76th session of the UN General Assembly, Pakistani Prime Minister Imran Khan said that the world community should provide assistance to Afghanistan in connection with the critical humanitarian situation in the republic. 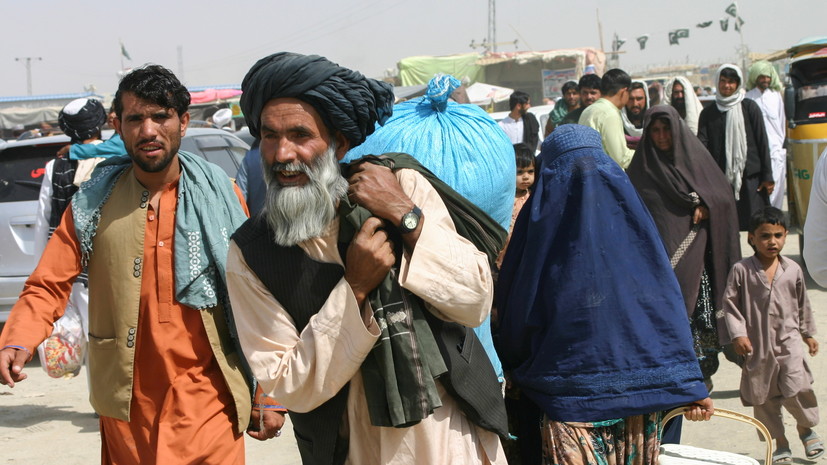 "If now we do not pay attention to Afghanistan, where, according to the UN, half of the population is in distress, then next year about 90% of the country's inhabitants will be below the poverty line," Khan quotes Interfax as saying.

According to his forecast, the humanitarian crisis in Afghanistan may affect not only the neighboring states of Afghanistan, but also the world situation.

Khan said humanitarian aid to Afghanistan must be provided immediately.

Earlier, the Russian Foreign Ministry told about the negotiations between Russia, China, Pakistan and the radical Taliban *.