Huawei case: the reactions of the Canadian press

It is a three-year diplomatic-judicial saga that ended on Friday, September 24: the financial director of Chinese telecoms giant Huawei, Meng Wanzhou, was able to leave Canada where she ... 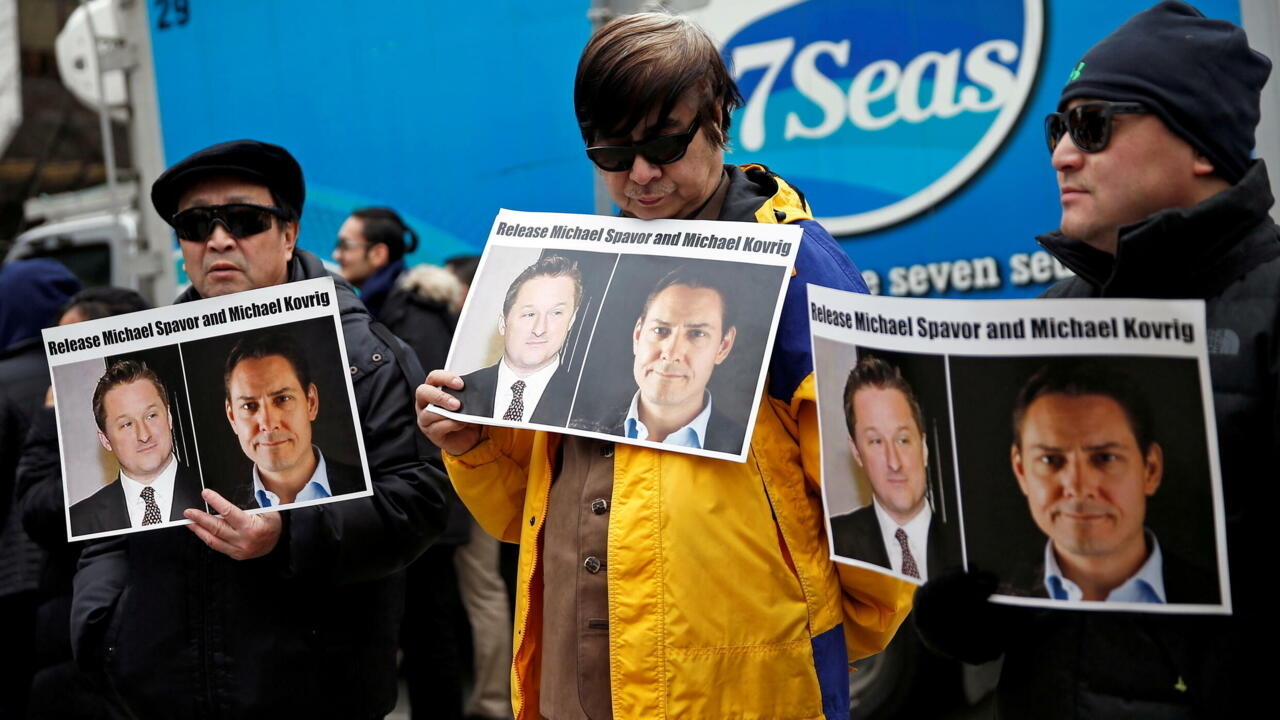 Huawei case: the reactions of the Canadian press

Canadians carrying placards calling for the release of Michael Spavor and Michael Kovrig in Vancouver.

It is a three-year diplomatic-judicial saga that ended on Friday, September 24: the financial director of Chinese telecoms giant Huawei, Meng Wanzhou, was able to leave Canada where she was under house arrest, following an agreement made. with American justice.

In Canada, this news has been welcomed, but the press this morning is very critical of “

, the two released Canadian prisoners were "

Although China has always denied any link between the arrest of Meng Wanzhou and that of the Canadians, which occurred a few days later.

", as they were called in Canada, were collateral victims of the arrest of the director of Huawei, believes

recalls their conditions of detention: for three years in a small cell lit 24 hours a day, while Meng Wanzhou enjoyed parole in his luxury house in Vancouver.

learn from this affair,

The Globe And Mail

After all, China has used the detention of Canadian citizens to intimidate the Ottawa government.

All is not well that ends well,

Canada found itself stuck in the geopolitical game of two global superpowers.

The problem is that Canada could not oppose the United States which had initially requested the extradition of the Chinese leader.

Because if we start to say no to the United States to bow to China, where do we stop?

"Asks the newspaper which concludes:"

This episode should remind us of one thing, China is a dangerous country

For its part, Beijing said Saturday, September 25 that the accusations against the leader of Huawei are "

", while the leader of the Chinese telecommunications giant returns in China after his extradition from Canada and a trial lasting several years.

The so-called fraud allegation against Meng Wangzhou is totally fabricated