He stabs his partner and attempts suicide by drinking bleach

Their conditions are serious: they are hospitalized in intensive care at the Chivasso hospital &nbsp; 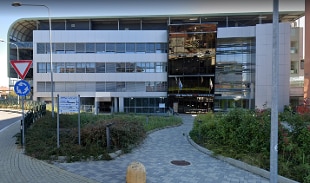 September 25, 2021 The quarrel, then as often happens the stab wounds.

It happened last night in an apartment in Caluso, near Turin.

The neighbors who heard the girl's desperate screams for help gave the alarm to 112.

The 21-year-old, very serious, was transported to the hospital in red code.

The partner is also hospitalized with a prognosis reserved for the Chivasso hospital.