The Supreme Court of the Canadian province of British Columbia in Vancouver has decided to end the extradition and release from house arrest Huawei CFO Meng Wanzhou, who was suspected of attempting to steal trade secrets from T-Mobile and violating US sanctions against Iran. This was reported by the CBC TV channel. 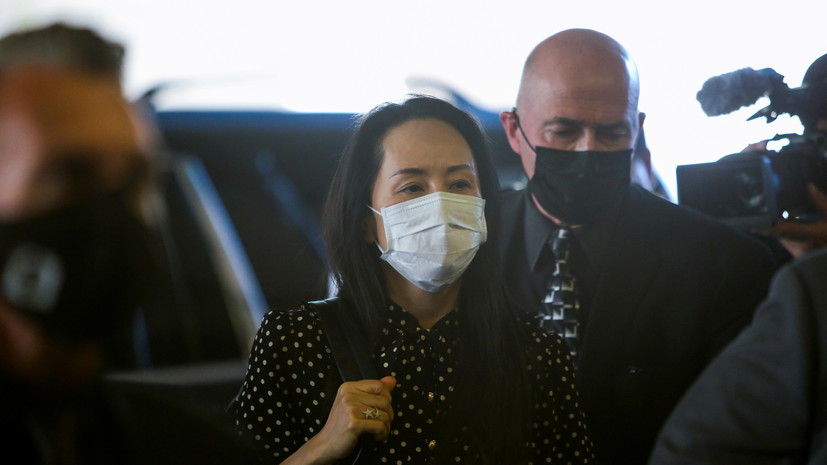 According to TASS, the decision to release was made after a request from the Canadian prosecutor's office to terminate the extradition procedure.

In December 2020, the US Department of Justice did not rule out that it could conclude a deal with Huawei's financial director Meng Wanzhou, who was arrested in Canada, who is also suspected of violating US sanctions against Iran.

In January 2019, the US formally indicted Huawei and its CFO Meng Wanzhou.