The Dubai Court of Appeal upheld a ruling by the Court of First Instance that a school driver in solidarity with the school he works for and a bus supervisor must pay compensation to a nine-year-old girl who was molested by the driver on a school bus. 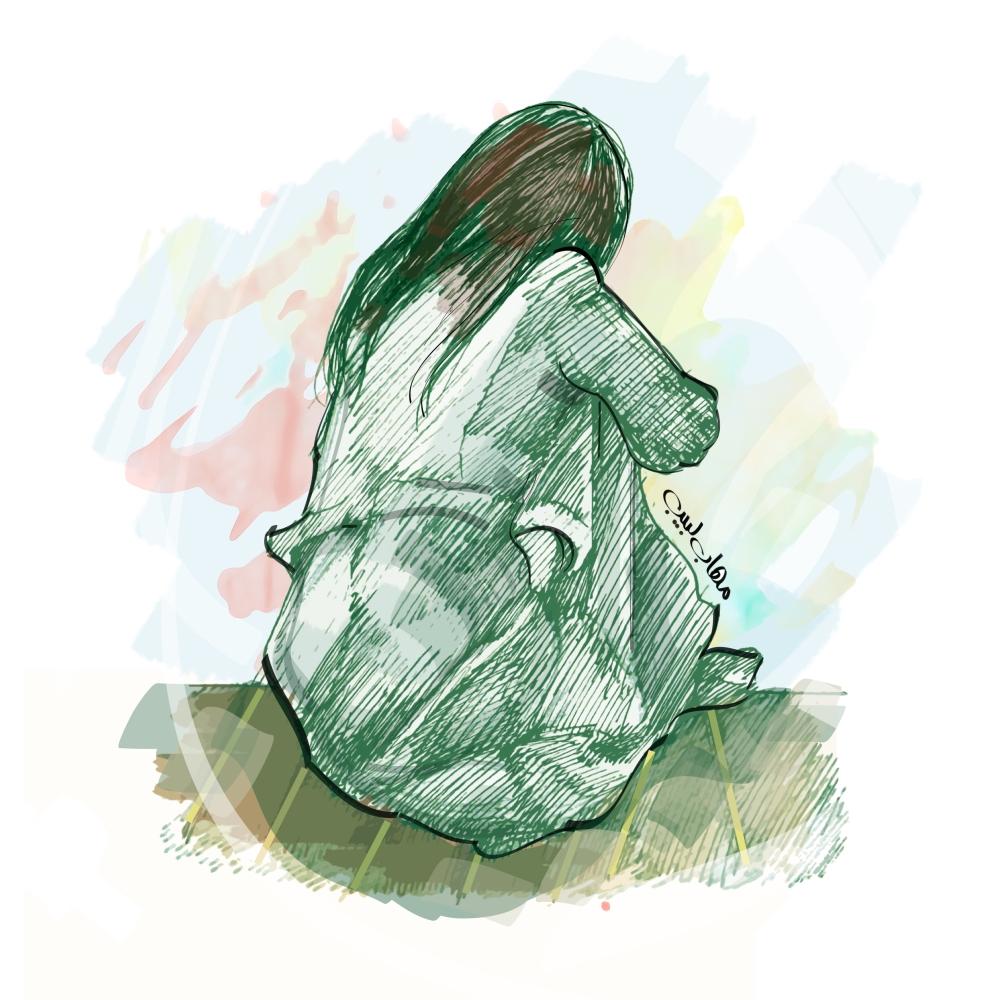 The Court of First Instance ruled it, and the Dubai Appeal upheld the verdict

The Dubai Court of Appeal upheld a ruling by the Court of First Instance ordering a school driver in solidarity with the school in which he works and a bus supervisor to pay compensation to a nine-year-old girl who was molested by the driver on a school bus.

The girl's father demanded - in his capacity as her guardian - a material and moral compensation of three million dirhams, on the basis of saying that his daughter was in her school and broke into the bus, so the driver moved to the seat on which she was sitting, taking advantage of her presence alone and harassed her.

The legal representative of the plaintiff, Lawyer Ali Mosbeh, said: "The defendant school made a serious mistake, due to the lack of proper control in the place to ensure the safety of children in the bus gathering area," pointing out that the driver was present in the bus and opened the door for the girl, despite the fact that he prevents it completely without permission. The presence of a bus supervisor.

He added that what the girl was subjected to caused her a state of panic and fear, and she had behavioral disturbances and emotions, and she tended to be isolated, which affected her academic achievement, in addition to her suffering from recurring nightmares that an ugly-looking man was chasing her, and she was shown to a specialized psychiatrist at Al-Amal Hospital.

The hospital report acknowledged that the girl suffers from multiple emotional and behavioral disorders and difficulties due to the accident, and it is necessary to undergo another evaluation and psychological treatment sessions from three to six months.

He pointed out that in light of the material, psychological and moral damage suffered by the family, it included a great deal of time and effort between the police, the prosecution and the judiciary during the circulation of the criminal case, until the criminal court decided the case by issuing a final verdict of conviction that the accused did not appeal, so the plaintiff demands payment of 300,000 dirhams. As compensation for material damages, he also demanded solidarity compensation from the driver, the school in which he works, and the bus supervisor who was supposed to accompany him, at a value of three million dirhams.

For its part, the Dubai Civil Court of First Instance stated that the error was proven against the defendant, "the bus driver", and a final and final judgment was issued against him, confirming the entitlement of the applicant for compensation, pointing out that for moral compensation, the court estimates an amount of 10 thousand dirhams borne by the driver, the supervisor and the school. Solidarity.

As for the material compensation that the father of the girl demanded to pay in the amount of 300,000 dirhams, the court found that the lawsuit was devoid of any document proving the expenditure of sums of money, and he did not provide evidence of that, so the court rejects this request.

The father of the child appealed against the ruling of the civil court of the first degree, and his legal representative, Ali Mosbeh, stated that the compensation was not commensurate with the moral or material damage inflicted on the father and the girl, and in contravention of the Wadima law that clarifies the elements of compensation despite the appellant providing evidence of the damage in terms of treatment sessions and costs, reiterating his request To pay an amount of three million dirhams as material, moral, psychological and moral compensation, while obligating the school, driver and supervisor to pay fees, expenses and attorney fees.

The Court of Appeal confirmed its acceptance of the appeal in form, but rejected it in substance and decided to uphold the ruling of the first instance in compensation of 10 thousand dirhams.

In the rationale for its ruling, it stated that the appeal submitted against the preliminary ruling did not, in substance, depart from what was before the Court of First Instance, and included the reasons for its ruling, and there is no reason to include new grounds.