The command of the air forces of the Armed Forces of Ukraine said that the Russian reconnaissance aircraft allegedly violated the airspace, having flown into the exercise zone in the Black Sea. 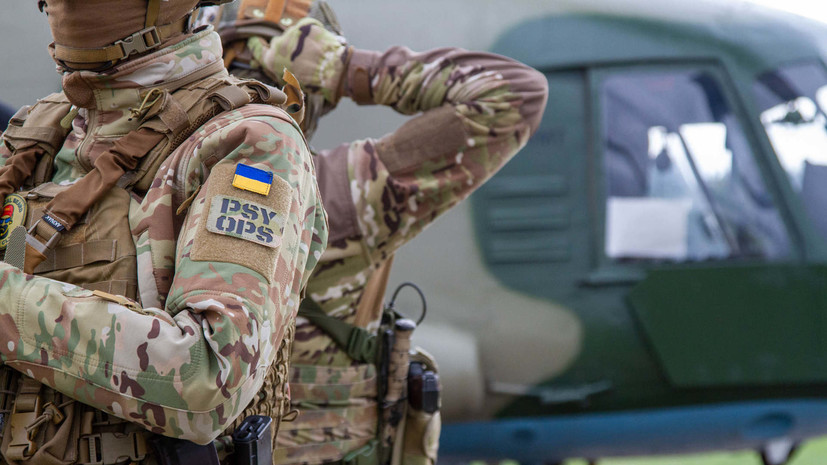 Kiev claims that the Su-24MR and Il-20 have repeatedly flown into the area reserved for them for live firing.

"Russian planes crossed the course of targets such as VR-3 Flight, which used Ukrainian anti-aircraft guided missiles," - said in a message on Facebook.

What kind of maneuvers we are talking about is not specified.

Moscow has repeatedly emphasized that all flights of Russian aircraft are carried out in strict accordance with international rules.