Top manager of Novatek, arrested in the USA, Gitway, pleaded not guilty for tax evasion

The deputy chairman of the board of Novatek, Mark Anthony Gitway, pleaded not guilty for non-payment of taxes for $ 93 million, follows from documents in the database of the US District Court for the Mid-State of Florida. 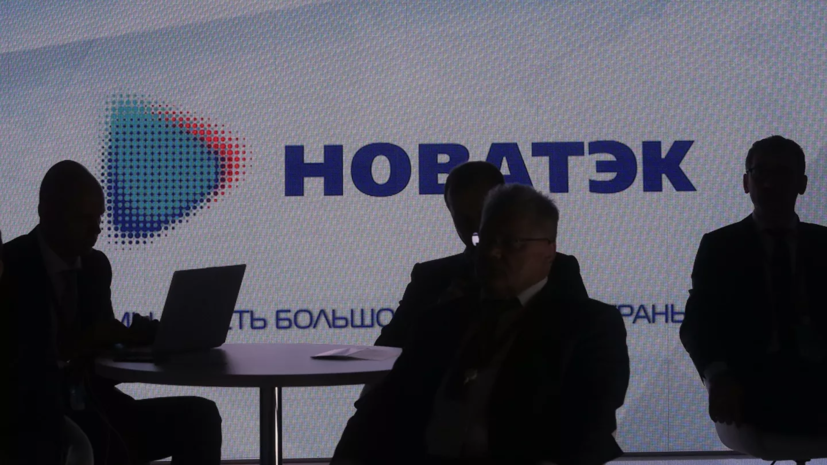 As reported by TASS, the materials say that Jitway, through his lawyer, declared his innocence on 15 counts of charges.

It is noted that the prosecution does not insist on the detention of the accused and asks the court to determine the conditions for his possible release.

On the eve it became known that Jeetway was arrested in Florida for tax evasion.

On each of the charges brought against him, he faces from five to 20 years in prison.