The mountaineer injured on Elbrus told the details of the incident

Climber Ekaterina Reznikova, who was injured while climbing Elbrus, said that a sharp change in the weather occurred during the descent from the mountain. 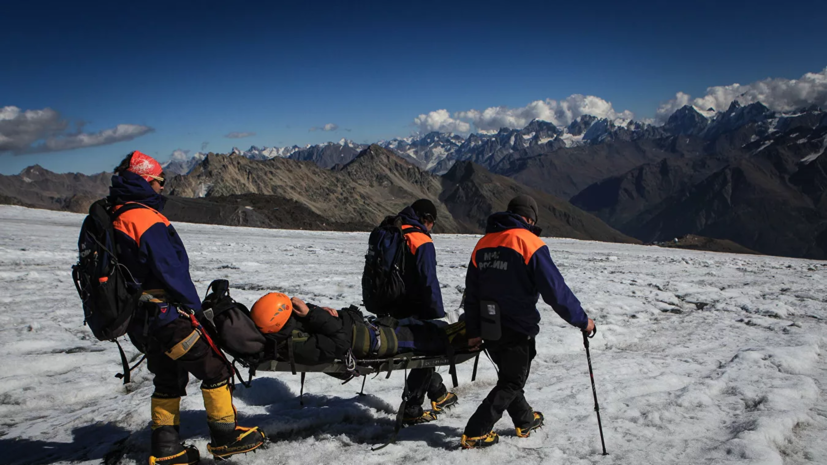 She announced this in an interview with the "360" TV channel.

When the climbers were at the summit, there were no problems due to the weather.

The situation changed when they began to descend - a strong blizzard arose, because of the blizzard nothing was visible.

“A very strong wind rose and there was snow.

The visibility was practically zero, ”she said.

Catherine did not suffer much, but some members of the expedition received frostbite.

It was possible to get out thanks to rescuers.

She is currently in a hospital in Nalchik.

Earlier, a relative of the climbers who suffered on Elbrus told Izvestia about their preparations for the expedition.