Sweden is in turmoil: a little boy who has lived in the country all his life is going to be deported

The complaint of the foster parents has been rejected. According to them, the boy would end up in an orphanage in Nigeria. 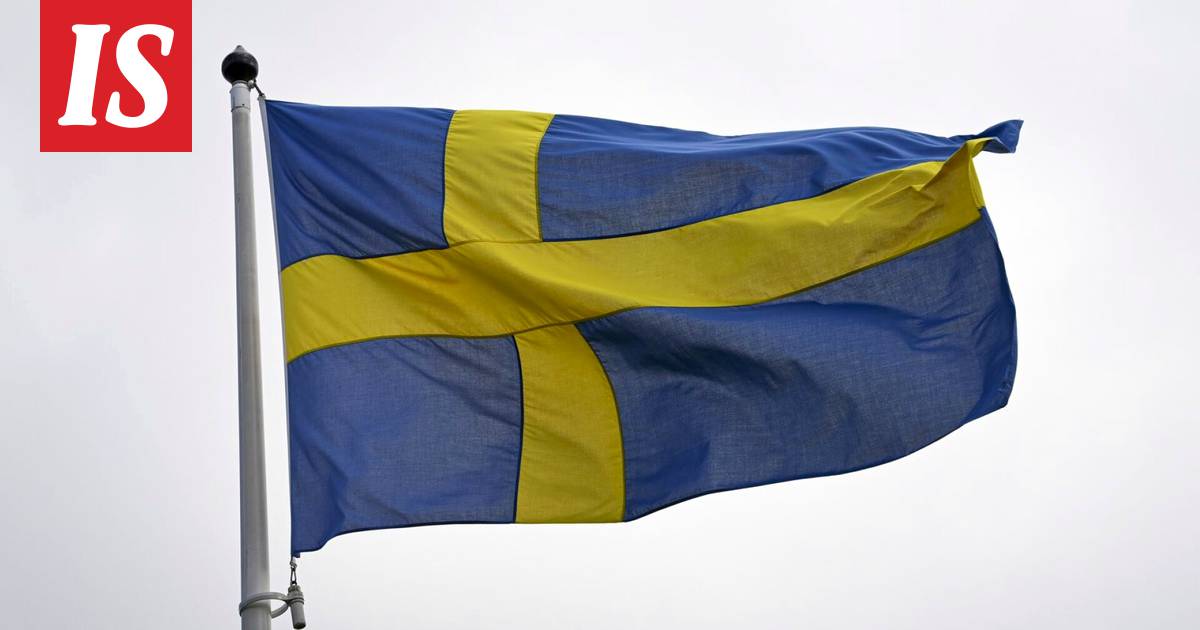 The case of a boy who will soon be three years old, living in Skåne, Sweden's southernmost county, is stirring up Sweden.

Sweden plans to deport the son born in Helsingborg in 2018 to Nigeria because he has not been granted a residence permit by the immigration authorities.

Dagens Nyheter was the first to talk about the subject.

Aftonbladet and Expressen, among others, have also spoken on the subject.

The son’s surrogate parents Sandra and Viktor Persson have been interviewed in many Swedish media outlets.

It is not his real name, but is used because of the sensitivity of the case.

The decision to take care of the boy was made when he was 11 days old.

According to social services, the boy's mother was unable to take care of her child.

The identity of the son's father is unknown.

The boy has lived for most of his life in a family home outside Brösarp, Skåne County.

Brösarp belongs to the small municipality of Tomelilla.

She speaks Swedish as her mother tongue.

The foster mother is shocked by the situation.

- How on the other side of the world could be safer for her than her daily life here in Sweden, the boy's foster mother Sandra Persson wonders in an interview with Aftonbladet.

The boy has lived with his surrogate parents in Sweden since the age of four months.

He calls us father and mother and considers our biological children his siblings, Persson says.

The appeal of the surrogate parents to the court has already been rejected.

The surrogate parents thought Tim would find himself in a threatening situation in Nigeria.

None of his relatives, according to surrogate parents, are willing to take the son into care.

According to foster parents, Tim would end up in an orphanage in Nigeria.

The Persons continue to fight to keep Tim in his family.

According to the decision still in force, Tim would be sent to Nigeria by January 2022 at the latest.

Carl Bexelius, Legal Director of the Finnish Immigration Service, has not taken a position on this individual case, but described the matter to Dagens Nyheter in general.

- The different provisions are contrasted here.

We need to consider which perspective weighs the most.

The fact that the Convention on the Rights of the Child and the principle of the best interests of the child are taken into account does not mean a new basis for issuing a residence permit, he tells the newspaper.