British Prime Minister Boris Johnson and French President Emmanuel Macron have decided to "re-establish cooperation between France and the United Kingdom" after the diplomatic crisis in the United States. 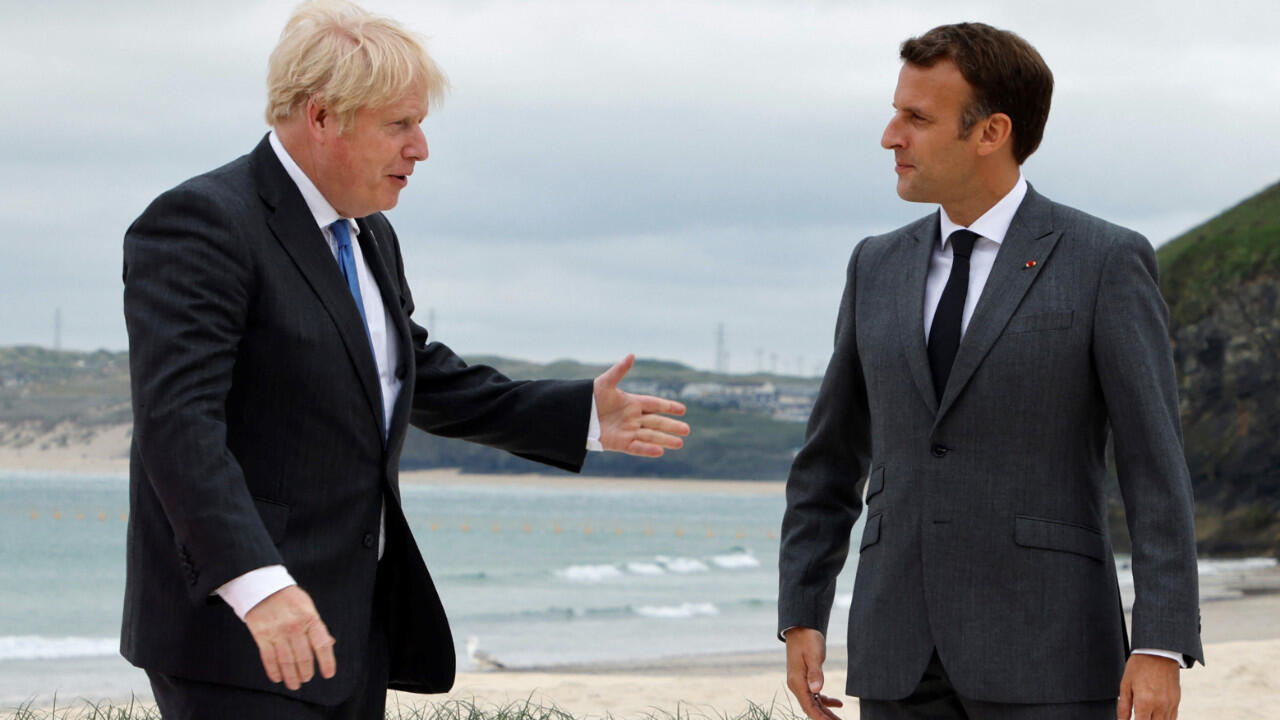 British Prime Minister Boris Johnson and French President Emmanuel Macron agreed, Friday, September 24, during a telephone interview, to "continue to work closely together" despite the strong tensions caused by the diplomatic crisis of the sub-nationals. sailors.

"They reaffirmed the importance of the relationship between the United Kingdom and France," he said in a statement from Downing Street, also recalling "the strategic importance of (their) long-standing cooperation in the Indo region -pacific and in Africa ".

Earlier Friday, Boris Johnson had proposed to Emmanuel Macron to "restore cooperation between France and the United Kingdom", reported the Elysee after a meeting between the two leaders.

During this telephone exchange which took place in the morning "at the request" of London, Boris Johnson "expressed his intention to re-establish cooperation between France and the United Kingdom, in accordance with our values ​​and our interests. common (climate, Indo-Pacific, fight against terrorism etc.) ", according to a brief press release from the presidency.

"The president told him that he was waiting for his proposals," he continues.

Return of the French Ambassador to the United States

This meeting was held two days after an exchange between Emmanuel Macron and Joe Biden which reduced the tension between Paris and Washington linked to the announcement, on September 15, of a strategic partnership between the United States, the Australia and the United Kingdom, which resulted in the cancellation of a mega-contract for French submarines in Canberra.

On the other hand, the recall of the French ambassador to London had been considered unnecessary because, according to the head of diplomacy Jean-Yves Le Drian, "Great Britain in this affair, it is still a little the fifth wheel of the coach".

"We know the permanent opportunism" of the British, added the French minister on September 19.

A sign of its discontent, Paris had also canceled a meeting scheduled this week between the Minister of the Armed Forces, Florence Parly, and his British counterpart, Ben Wallace.

He assured that the AUKUS security pact concluded between the United States, Australia and the United Kingdom in the Indo-Pacific zone was "not exclusive" and did not try "to exclude anyone".

In recent months, bilateral relations have also suffered greatly from tensions over the issues of the implementation of Brexit, particularly in fishing, and the control, deemed insufficient by London, of migrants trying to reach England from the coasts of the North of France.