On display ! - Almost 100 years after their creation, the Oscars finally have their museum

Hard to believe, but Los Angeles didn't have an Oscar museum yet. It is now done, with a building located in the heart of the world capital of cinema. We had to bring together 390 ... 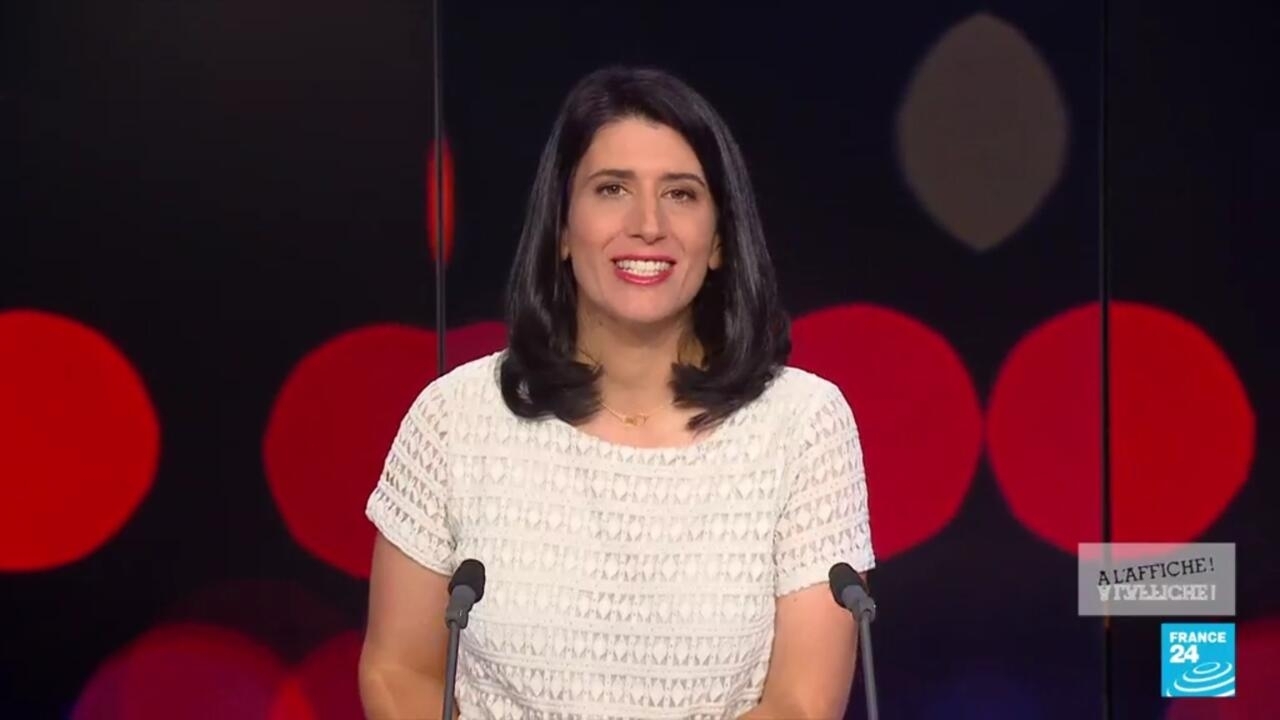 The film "Bigger Than Us", co-produced by Marion Cotillard, was presented at the last Cannes Film Festival and has just been released in France.

Director Flore Vasseur portrays seven activists who are fighting for a better world.

They defend the right to education, freedom of expression, aid to migrants or the environment.

Louise Dupont met the main protagonist of the documentary, Melati Wijsen, a young Dutch-Indonesian who fights against plastic pollution in Bali.

The States General of French-language books will take place on Thursday 23 and Friday 24 September in Tunis.

This meeting was initiated by Emmanuel Macron in 2018 in favor of the Francophonie, which has 300 million speakers across the planet.

Lilia Blaise and Hamdi Tlili spoke with these Tunisian authors who also write in French, like Hassouna Mosbahi or Sami Mokaddem.

For them, this practice allows a mutual enrichment of languages ​​and cultures.

The Louis Vuitton Foundation is reconstructing the famous Morozov collection.

These two Russian brothers have brought together treasures of Impressionist and modern art, from Picasso to Gauguin or Van Gogh via Maurice Denis.

It took five years of negotiations with the Kremlin for this set of some 200 works to leave Russia for the first time.

Finally, this year marks the first edition of Photoclimat, the new social and environmental photography biennial in Paris.

The works of around thirty artists from all over the world are exhibited in the streets of the capital or the institutions of Greater Paris.