Tomorrow at 4 pm, Norway will reopen society and lift most restrictions. For Värmland, this means that the entry quarantine from the county into Norway will be abolished for the unvaccinated, according to the Norwegian government's press conference on the ongoing corona situation. - Now we can live as normal, we have done better than many other countries, says Prime Minister Erna Solberg. 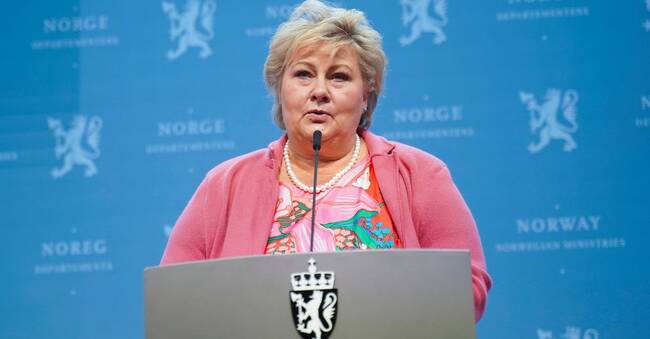 The Norwegian government describes the opening plan as "A normal everyday life with increased preparedness".

- The vast majority of municipalities feel that they have control over the situation, says Solberg, who during the press conference thanks the whole country for the efforts during the pandemic.

The reliefs include the requirement of a meter distance to fellow human beings.

The one-meter rule has existed in Norway since March 12 last year.

The general international travel advice also ends, but only when it expires on October 1, ie in a week, according to TT.

According to the Norwegian Institute of Public Health, Värmland is today described as orange.

According to VG, the Norwegian government had already before the press conference confirmed that the requirement for quarantine hotels would be scrapped and that the closed border crossings will be reopened when the border municipalities can offer testing for travelers.

The health authorities have previously also recommended that the quarantine requirement for children be removed.