Riikka Slunga-Poutsalo says that she will do everything in her power to ensure that her son does his best to take responsibility and investigate his crimes. 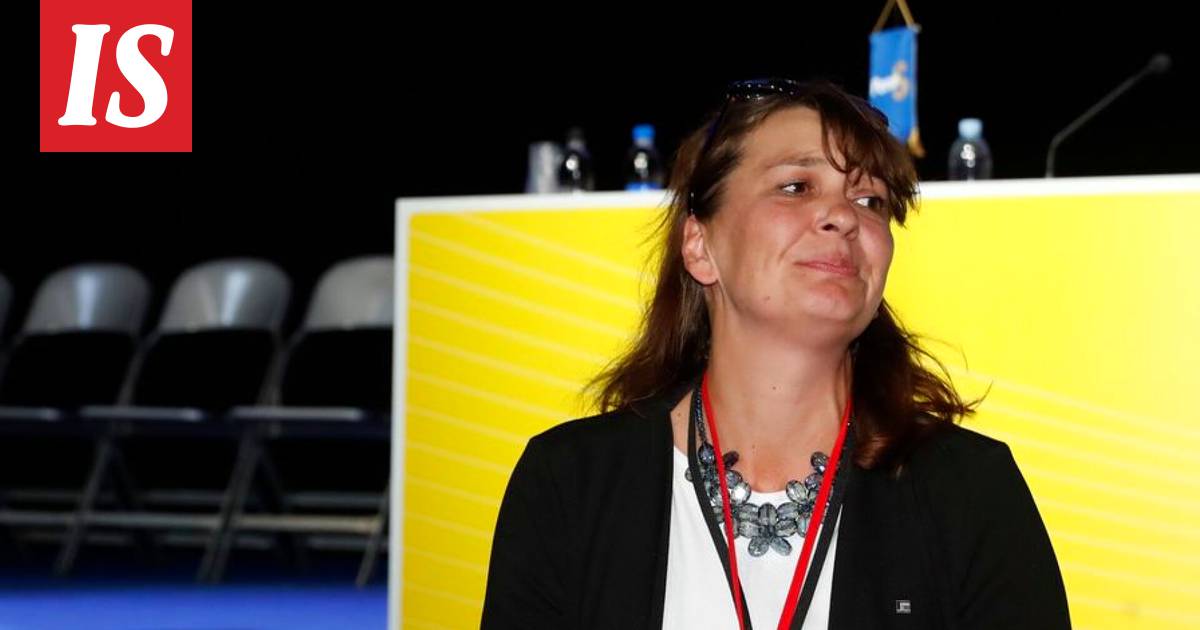 MP Riikka Slunga-Poutsalo (ps) says on her Twitter account that her son has committed a felony drug offense.

Slunga-Poutsalo served as the party secretary of the Basic Finns in 2013–2019.

- He has tried his best to assume his responsibilities and investigate his crimes.

He is also trying to get rid of his addiction and get the direction up, Slunga-Poutsalo says in his message.

Slunga-Poutsalo was elected to Parliament from the Uusimaa constituency in 2019.

- I will do my best to give my son another chance and I hope others will do the same, he says.

According to Iltalehti, Slunga-Poutsalo's son is suspected of several serious drug offenses, for which the prosecutor is demanding a six-year prison sentence for the boy.

According to the IL, the police arrested the boy from the MP's home in the summer of 2020.