Mayor Vartiainen criticizes the government's decision to keep travel restrictions unchanged: "STM is a bunker that refuses to listen"

Helsinki, Vantaa and HUS are developing a new random sampling model for health inspections within the framework of current legislation. 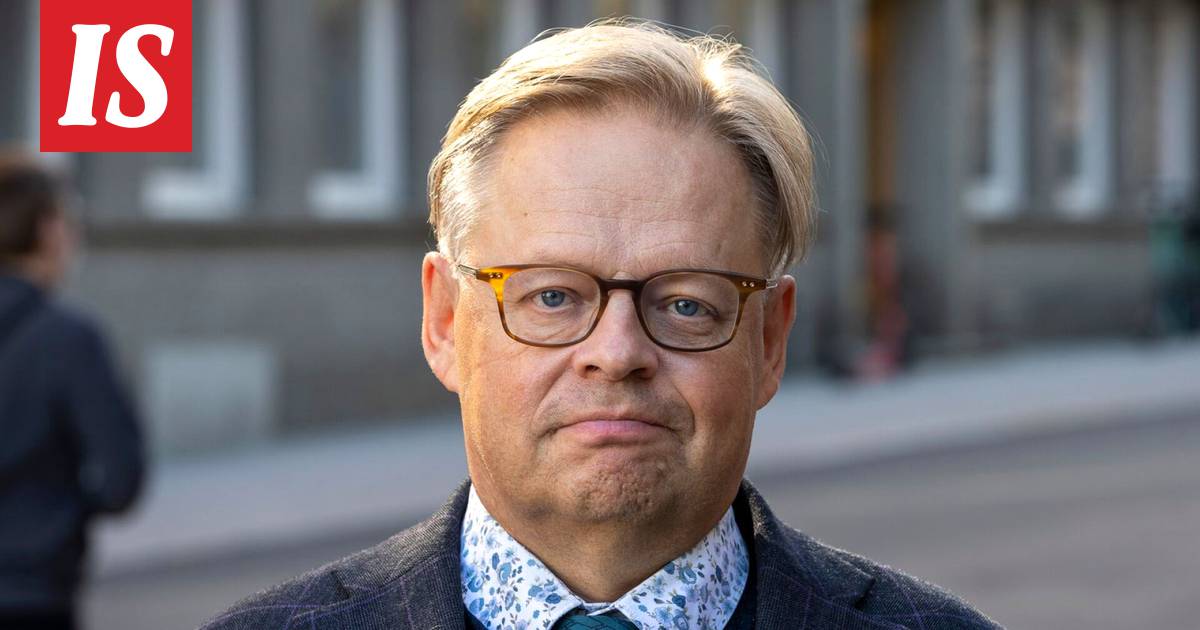 Helsinki Mayor Juhana Vartiainen was disappointed with the government's proposal announced on Tuesday, September 21, to extend the restriction on entry until the end of 2021.

According to Vartiainen, Helsinki has tried to influence the Board's decision on several occasions, to no avail.

- We have definitely tried to make an impact, you can be sure of that.

But during this crisis, STM has been some kind of bunker that refuses to listen terribly.

STM has not seemed like a very willing interlocutor to anyone.

In particular, he wonders why the government did not propose a change to the low-risk country’s incidence threshold.

Currently, low-risk countries are those with a coronary incidence of less than 10 cases per 100,000 people in the last two weeks.

- It is not in line with the EU Council's recommendation and will mean that we will have to maintain a spooky inspection and test rumor even when it comes to countries that could already be considered safe.

- It is annoying here that the congestion and the cost of inspections and tests are completely useless now that vaccinations have come this far.

The EU's recommendation is to allow free travel from countries with a prevalence rate of no more than 50-75.

Vartiainen states that Helsinki bases its position on the information it receives from experts.

- What we say is always based on discussions with HUS management and the Department of Health and Welfare.

We do not solo or take risks for health safety.

He also points the peak in the direction of the Ministry of Social Affairs and Health and the government.

Yle reported on Thursday that in its statement to the Social and Health Committee, THL criticized the government's decision to extend the current entry rules until the end of the year and question the necessity of the decision.

THL justifies its position with the increase in vaccine coverage in both Europe and Finland.

- Our discussions with THL have been excellent.

We usually see things in parallel and take into account their expertise and views, Vartiainen says.

Vartiainen was also a signatory to Wednesday's press release, in which Helsinki, Vantaa, Espoo, HUS, Finavia, Finnair and the Port of Helsinki strongly criticized the Board's decision.

The release notes that the increase in passenger numbers is congesting airports and ports, as checking certificates requires time, space and more staff.

At Helsinki-Vantaa Airport, about 50,000 passengers arriving in Finland arrive every week.

The number of passengers per week is estimated to be over 60,000 in October and around 80,000 at the end of the year.

- New light measures are therefore urgently needed, even though we are still a long way from the pre-pandemic number of passengers, the release said.

Under current restrictions, a person arriving from a country other than a low-coronary risk country is required to have a certificate of either coronary heart disease, vaccination, or a negative test.

If a person does not have such a certificate, he or she should take two corona tests.

Instead of the current practice, the signatories to the bulletin should only check certificates for passengers arriving from real high-risk countries.

In addition, the separate identification of countries of origin and transit should be discontinued as unnecessary.

- According to airport and port operators, it is practically impossible to stop every passenger for an interview, the press release states.

As a result of the government's decision, the cities of Helsinki and Vantaa have now begun to develop a model for random screening of passengers with HUS within the framework of current legislation.

Vartiainen does not want to open the details of the model yet, but says that it will be made available as soon as possible.

- I will not say more, because the model is still being prepared.

This is where cooperation takes place between cities.

Let’s get back to it when it’s done.

How, then, could the model be lawful when it appears to be quite the opposite of what the government is proposing?

- We think about it, but this is a rather complicated field.

Let's see how far we can go.