Jeune Afrique: 100 days in front of the President of Tunisia to secure 2.4 billion euros to avoid the budget deficit 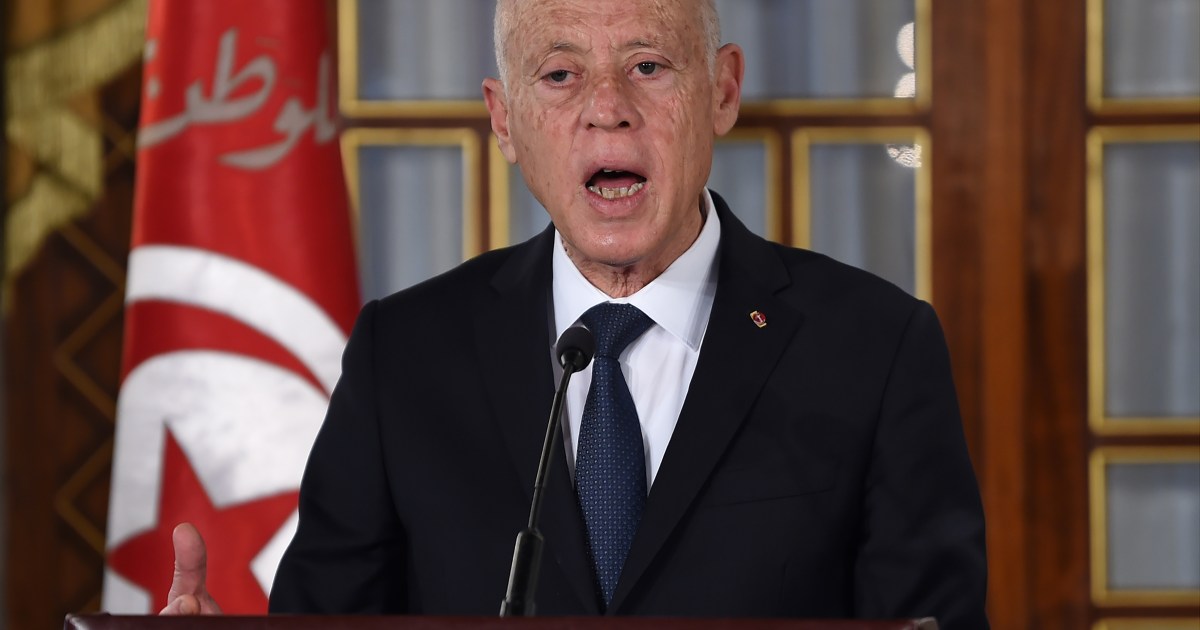 The magazine said that the Meshishi government had negotiated with the World Bank on loans guaranteed by the United States, which was scheduled to be signed on the 30th of this month, which would have encouraged European countries to provide loans to Tunisia.

The magazine added that these loans would have solved the crisis, although it would raise Tunisia's indebtedness.

But President Said's exceptional measures triggered what the magazine described as a political earthquake and a financial tsunami in Tunisia.

The magazine pointed out that President Saeed's proposal to recover corruption funds is an insufficient step, as it is related to completing this year's budget.

Tunisia is experiencing an unprecedented economic crisis, exacerbated by the repercussions of the Corona pandemic, and the political instability that the country is going through.

This crisis began to become more acute with the emergence of the latest figures on the country's owed domestic debt, and it reached critical levels close to 90% of GDP at the end of 2020, according to a report by Anadolu Agency a week ago.

The Public Debt Bulletin issued by the Ministry of Finance last June showed that the public debt in that month amounted to about 99.3 billion dinars (35.6 billion dollars).

These numbers, if they continue to escalate for the coming period, will put Tunisia in a dangerous position in relation to the classification of its debts by international credit rating institutions, which means that it is difficult to obtain new financing, and the country is considered a high-risk.