Director of the Center. Gamalei Alexander Gunzburg said that about 57 million complete sets of the Sputnik V coronavirus vaccine have been released into civilian circulation. 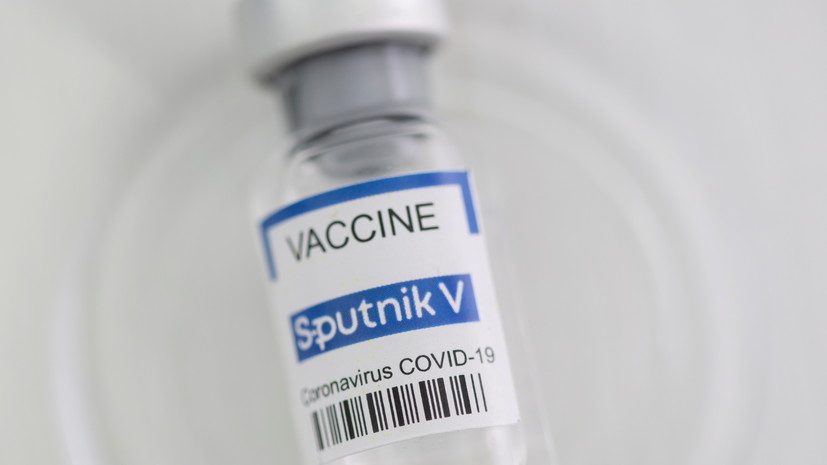 "In civilian circulation, if I'm not mistaken, about 57 million complete sets of Sputnik V have been released, and on the territory of many states, Sputnik V is used very widely, without any violations and deviations from health," TASS cites him the words.

Gunzburg also spoke about negotiations on the recognition of the Russian vaccine against coronavirus "Sputnik V" by international organizations.

Currently "Sputnik V" is registered in 69 countries with a total population of over 3.7 billion people.