Former Minister of Construction and Architecture of Crimea Mikhail Khramov was arrested until November 22, said Oksana Korchevskaya, judge of the Kiev district court of Simferopol. 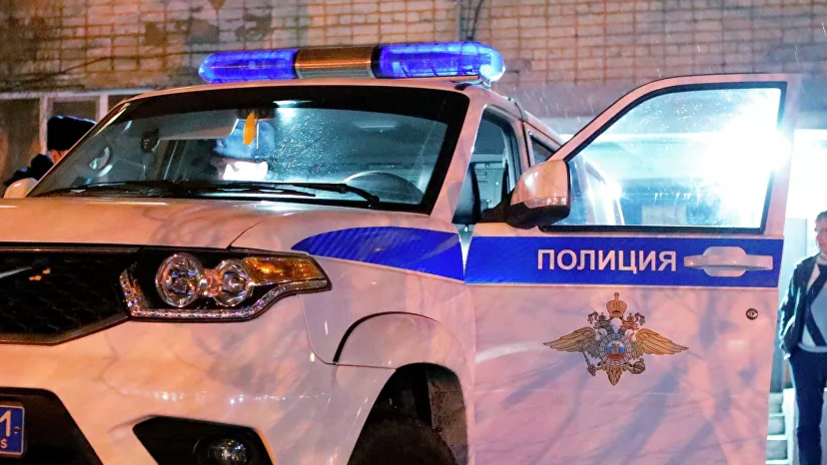 "The court ruled to elect Khramova a preventive measure in the form of detention until November 22," Korchevskaya quoted TASS as saying.

It is noted that the defense intends to appeal the court decision.

Khramov and the former Deputy Chairman of the Council of Ministers of Crimea Yevgeny Kabanov are suspected of embezzling more than 57 million rubles during the construction of a water supply facility.

Earlier, the court decided to arrest Kabanov for two months.