A year ago, at the end of September 2020, a riot broke out at Kasapa prison in Lubumbashi, in the south-east of the DRC. During the riot, the inmates take control of the establishment, and some ... 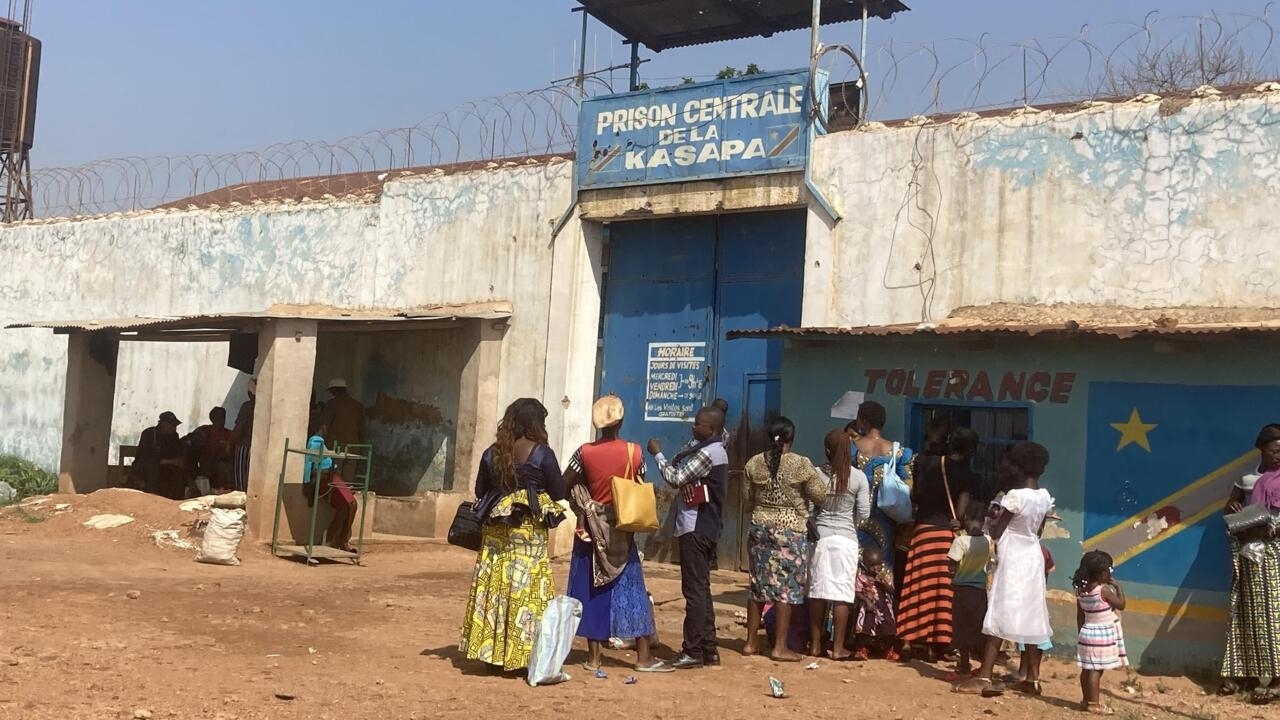 Photo of Kasapa prison in Lubumbashi, Democratic Republic of the Congo.

A year ago, at the end of September 2020, a riot broke out at Kasapa prison in Lubumbashi, in the south-east of the DRC.

During the riot, inmates take control of the establishment, and some take advantage of the chaos to attack women inmates for three days.

In total, several dozen women are victims of rape.

Despite the promises of the authorities and the work of NGOs, their support has been limited and justice is not moving forward.

This is denounced today by local and international NGOs including Human Rights Watch, which has just published an investigation on the subject.

In the afternoon of September 25, a group of detainees placed in a disciplinary cell controlled their sole guard.

Joined by others, they loot the technical room and arm themselves with machetes, shovels and hoes, before setting fire to the administrative building, the clinic and the food depot.

In the chaos, the unarmed guards flee.

In the evening, the police fail to regain control of the building.

The women detainees are not evacuated, their quarters are burnt.

They are then in the hands of the mutineers, in the main courtyard, without protection, without shelter, without food or water, some with their children.

Their ordeal will last three days, until another group of prisoners manages to master forty of their fellow inmates.

Out of 56 prisoners, 38 will testify before the prosecution to have been raped repeatedly, sometimes by several prisoners in turn.

After the facts, the response is late: expired drugs, no obstetric consultation, delayed care by NGOs.

Human Rights Watch today revealed that the authorities had been repeatedly warned by prison staff of the risk of rioting.

Justice is even slower

The investigation to date has stalled, denounces the NGO.

For example, these women who were repeatedly raped during a three-day riot were forced to sleep homeless in a crumbling prison for two weeks after the security forces regained control.

This dossier is emblematic of the authorities' long-standing disinterest in the country's prisons.

The dignity and safety of detainees is the responsibility of the state.

The state must also ensure that all detainees, especially women and girls, are safe from sexual violence.