Earlier this year, a racism scandal shook Malmö University. This after there were N-words and elements that several students reacted to and experienced as racist, during the teaching of the Sexology program. The university has investigated the issue and is now developing a new action plan. 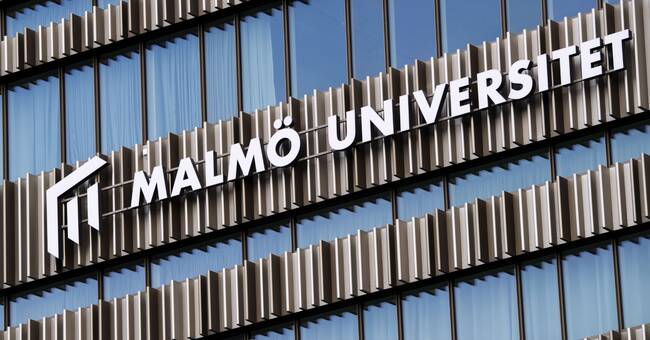 The work against discrimination at Malmö University must become more systematic.

This is one of the conclusions in a new action plan developed by the university.

In addition, the pedagogical methods for teaching complex societal issues will be developed.

- We must safeguard both the academic values ​​and student influence.

It is important for both teachers and students, states principal Kerstin Tham, in a press release on Friday.

Quarrel after lecture on sexual stereotypes

This spring, there was an intense debate among students and teachers in the master's program in sexology at Malmö University.

Among other things, it was a digital lecture on sexual stereotypes, where the N-word was used and images were shown.

A group of students protested and submitted a report.

The new investigation does not take a position on whether there has been discrimination or not during the teaching.

The purpose, however, has been to examine how the university has acted with active measures, and to make an assessment of whether enough has been done to prevent harassment and discrimination in the future.

Several of the students who were involved in submitting a report of discrimination now view the inquiry's conclusions positively, even though they believe that the work is not enough and started too late.

- We hope that the university's recently started action plan is put into practice and that we will see the effects of these, says Jonna Glemne, student at Malmö University.