30 participants of an unauthorized rally in the center of Moscow on September 20 were brought to administrative responsibility, the press service of the Moscow police said. 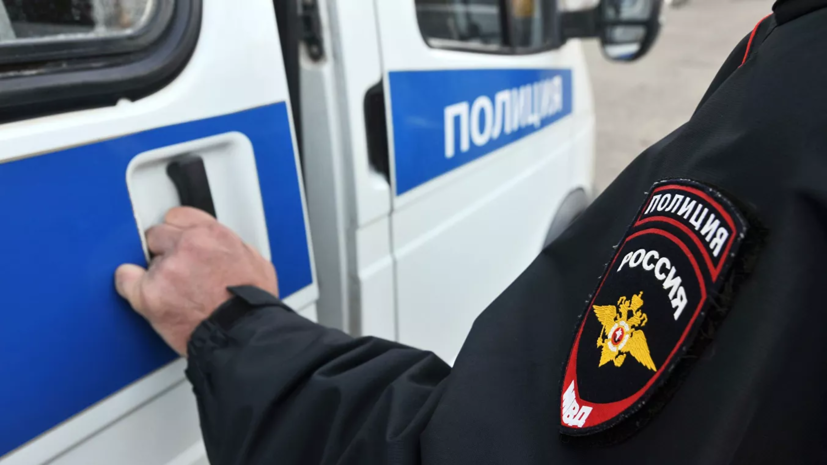 "For unlawful acts during the organization of an event not coordinated with the executive authorities on September 20 ... 30 citizens have already been brought to justice, a set of measures aimed at identifying the participants continues," the message says.

Earlier it became known that the Communist Party of the Russian Federation corrected a message on its website calling for participation in uncoordinated actions after Roskomnadzor warned about the possibility of blocking the website of the political force.