Tunisia: discontent in the political class after the announcements of Kaïs Saïed

In the aftermath of the announcements of the Tunisian presidency, the political parties reacted in Tunisia. While the Head of State has decided to extend the freeze on the Assembly and extend its powers, ... 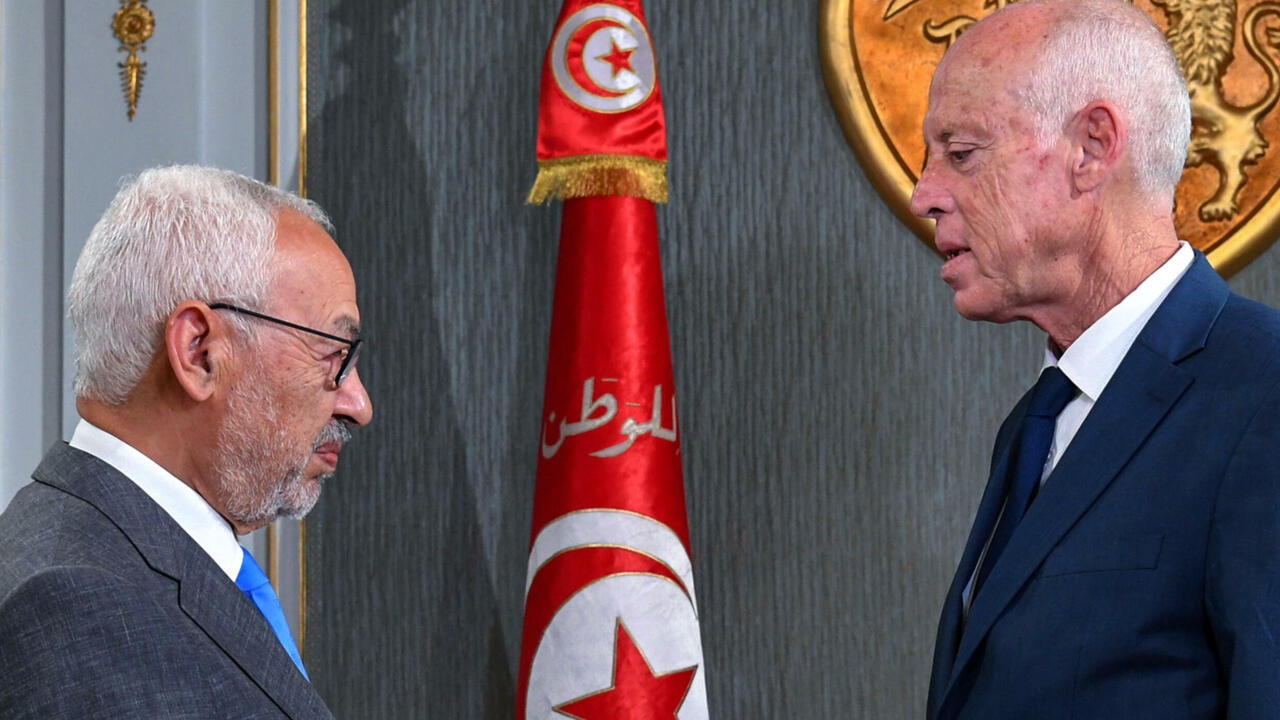 Tunisia: discontent in the political class after the announcements of Kaïs Saïed

In the aftermath of the announcements of the Tunisian presidency, the political parties reacted in Tunisia.

While the Head of State has decided to extend the freeze on the Assembly and expand its powers, discontent is mounting among Tunisian politicians.

It must be said that the decision to do without Parliament for an indefinite period and to legislate from now on by decree goes badly among politicians.

, Kaïs Saïed, the Tunisian president, turned his back on his detractors, starting with the Islamist Ennahdha party. The first party in the Assembly before its freeze, it therefore continues to denounce what it calls the "

" of Kaïs Saïed. Through the voice of his leader Rached Ghannouchi, he invites a "

" against what he describes as "

absolute power of one man

These decisions call into question its legitimacy.

Such measures plunge Tunisia back into a dictatorial regime from which it has suffered for decades.

However, the Ennahdha party does not want to be the leader of the opponents of these decisions.

We did not call for a demonstration on Sunday.

Ennahdha even banned its leaders from participating.

But we will not prevent our activists from taking part in the demonstrations as Tunisian citizens.

Mohamed Ben Salem (Ennahda) on the President's actions: "It is a flagrant violation of the Constitution"

But what has changed since Wednesday evening is the about-face of political figures who have so far supported the presidency in its decisions.

This is particularly the case of Mohamed Abbou, founder of the so-called democratic current, this former minister, figure of the fight against corruption, is now also talking about the grabbing of powers by Kaïs Saïed.

Four parties of the left and the center have also united to express their rejection of the presidential measures and to maintain that Kaïs Saïed has, according to them, lost all legitimacy.

A president who can still count on the so-called people's party, support from the start of the Head of State.

Its executives say they prefer the concentration of power in the hands of Carthage than an assembly with Ennahdha, the Islamist party, as the first force.