Minister of Health of Kabardino-Balkaria Rustam Kalibatov said that eight climbers rescued earlier from Elbrus are in a state of moderate severity. 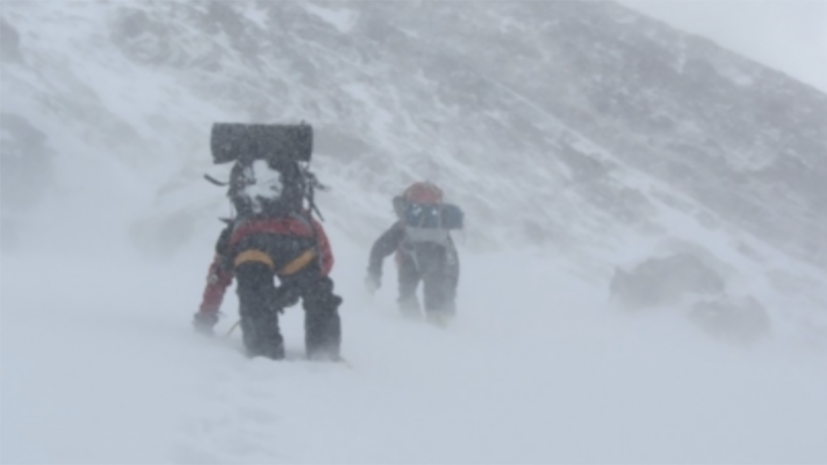 “Eight people have already been launched, the condition of moderate severity, relatively satisfactory.

One of them had a fractured shin, was sent to the Republican hospital, the rest are also being helped.

According to the testimony, they will be hospitalized depending on the condition, "TASS quoted him as saying.

Kalibatov clarified that not a single climber who was examined by experts has a threat to life.

Earlier it was reported that the number of rescued climbers from the group that requested assistance on Elbrus reached 14.