The king of Spain came to Palma, where the volcanic eruption continues

King Felipe VI of Spain and Premier Pedro Sanchez arrived on the Canary island of Palma, where the volcanic eruption continues. 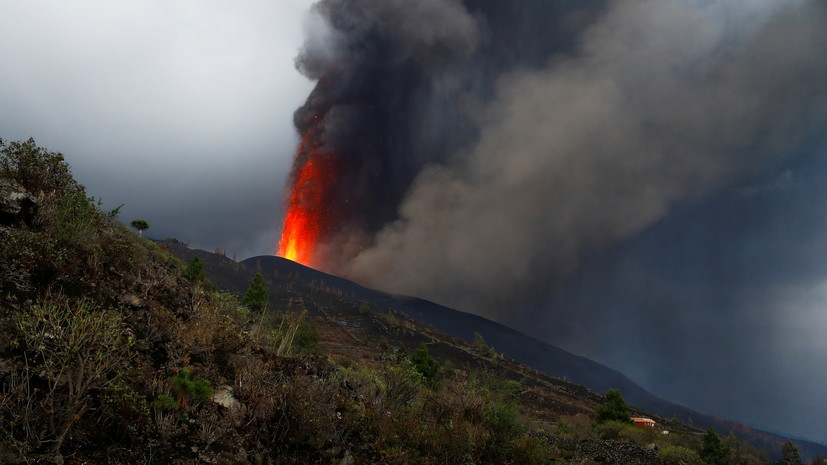 It is reported by the El Correo edition.

The King and the Prime Minister visited the military headquarters and barracks in El Fuerte, where some of the evacuees are, mostly people with disabilities.

The politicians also met with representatives of the island's security services and thanked them for their work.

Earlier it was reported that lava after the eruption on the island of Palma covered 154 hectares.