The international community must influence the situation if the Turkish army does not leave Syrian territory, said Syrian Foreign Minister Faisal Mikdad. 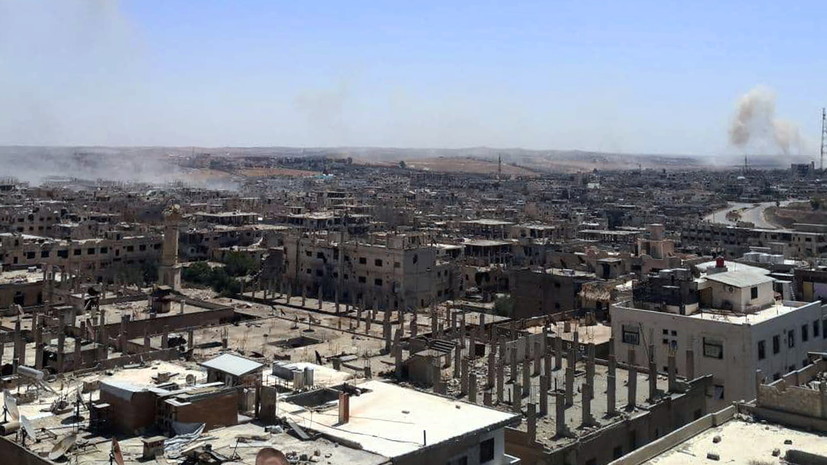 "If Turkey does not withdraw its forces, then the international community will have to intervene," Mikdad quoted TASS as saying.

He noted that according to the UN Charter, any "illegal occupation" must be stopped.

Earlier, Turkish President Recep Tayyip Erdogan said that he intends to discuss with Russian leader Vladimir Putin the situation in the Syrian province of Idlib.