Morocco: the reduced economic impact of the closure of the Algerian air border 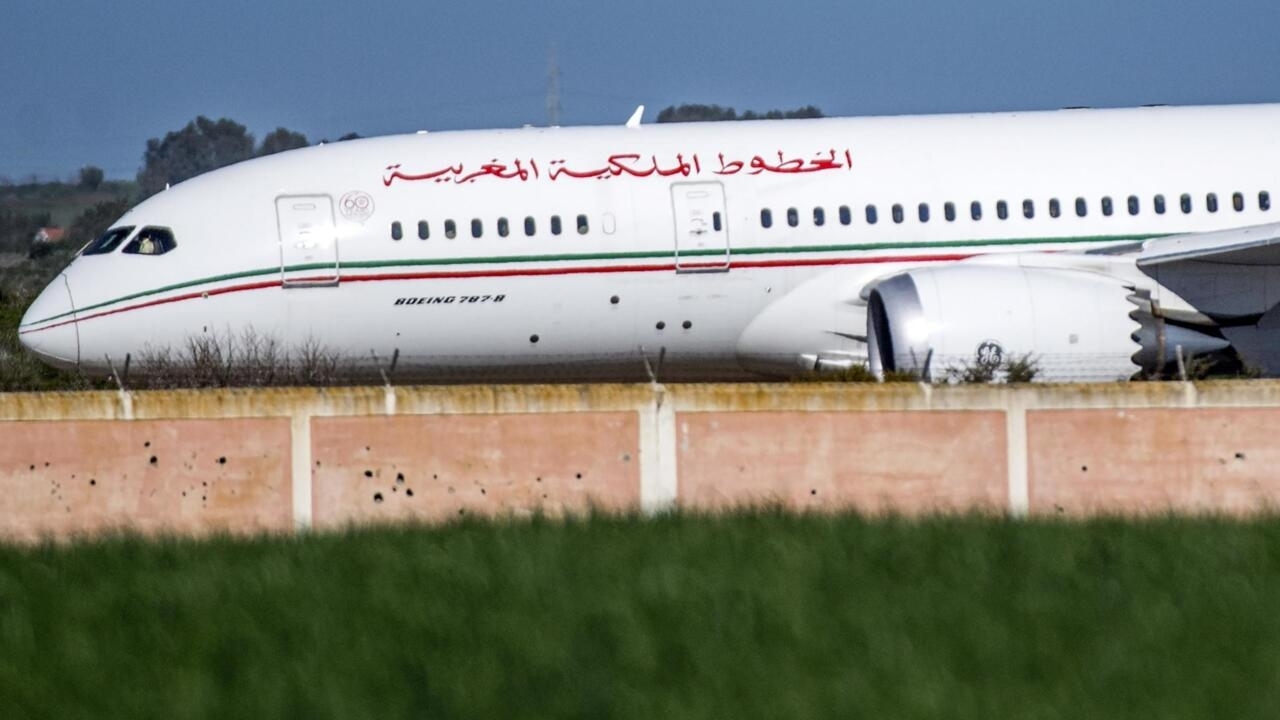 Morocco: the reduced economic impact of the closure of the Algerian air border

An aircraft of the company Royal Air Maroc (RAM).

Divisions on Western Sahara, on the rapprochement between Morocco and Israel… One month after the breakdown of diplomatic relations, a new stage in the tensions between Morocco and Algeria: on Wednesday, the Algerian presidency announced the ban on flight over its airspace for Moroccan planes.

A decision more political than economic.

Passage over the Mediterranean to reach Tunis, loop to avoid the Algerian southwest on the flight to Bamako.

with the overflight ban imposed by Algeria

With most of the traffic going to Europe and West Africa, the impact of this decision is reduced for Moroccan companies. In particular the Royal Air Maroc (RAM), the national company which indicates that it has 15 weekly flights to Tunisia, Egypt and Turkey. With a longer journey time, therefore a greater consumption of kerosene, but which remains "

", indicates a manager. No flight has been canceled.

This ban on overflight of Algerian airspace is therefore more political than economic.

After the diplomatic rupture and the closing of the borders, Algiers continues to put pressure on its Moroccan neighbor, and sets up an offensive strategy, even threatening.

The day before the ban on overflight of its airspace, the Algerian Minister of Foreign Affairs, Ramtane Lamamra, declared "

that such a situation could not last any longer without causing damage, that it risked leading the two countries to an undesirable path