Malmö's only gay bar loses its alcohol license: "It's a death sentence"

On Thursday, Malmö's only gay bar was informed that they were losing their alcohol license. - It felt like someone tore off the carpet and stood and stomped on my head, says Johan Carlsson, owner of Red Shoe. 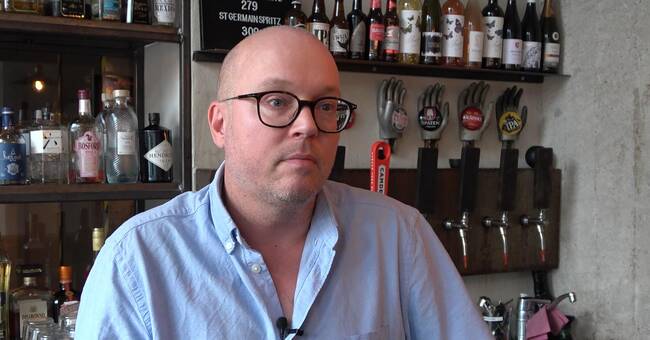 According to Johan Carlsson, the decision in principle means a death sentence for the bar.

Can you not be open and only serve food and non-alcoholic?

But we are known for our cocktails, so I'm a little unsure if it would save us, he says.

What would it mean for Malmö's LGBTQI nightlife if you were forced to close?

- That would mean everything.

But I also want to say, because we have received many comments that we want a free card because we are the last gay bar.

But there is nothing that I have said, definitely not, I will be treated like everyone else, says Johan Carlsson.

It was Sydsvenskan who first noticed that the question of the bar's alcohol status would be decided on Thursday.

The background to the decision is that a person whom the City of Malmö considers to have significant influence over the business is not considered suitable to have an alcohol permit.

But Johan Carlsson believes that the person in question does not have the influence that the city attributes to him.

- He does not sit on the board, he has not put in any money and he has no shares in the company, he says.

In a written comment to SVT, Sedat Arif (S), chairman of the labor market and social committee, writes:

- The investigation shows that among the people behind the restaurant there is one with significant influence who is unsuitable to have an alcohol license.

In that type of case, the legislation does not allow any exceptions, says Sedat Arif (S).