Libya.. Exile warns against undermining the elections, and the Presidential Council calls on the government to continue its work

The head of the Libyan Presidential Council, Muhammad al-Manfi, said he would hold an international conference in October to mobilize support for the country's stability, warning that it faces "real challenges" that could undermine the elections. 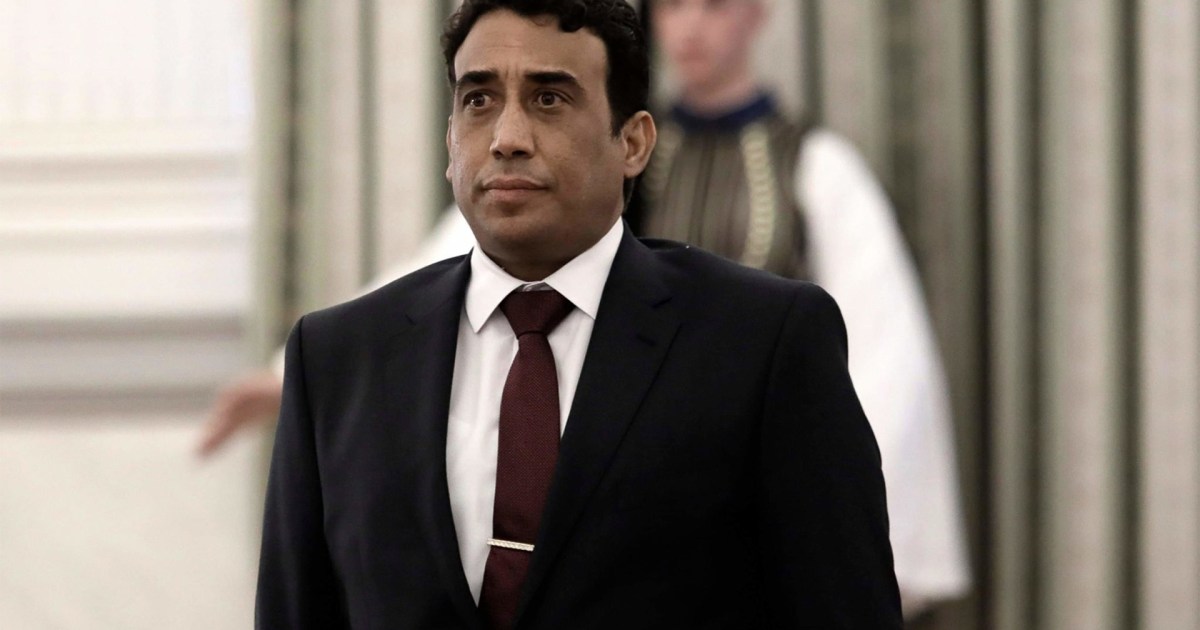 The head of the Libyan Presidential Council, Mohamed al-Manfi, said he would hold an international conference in October to mobilize support for the country's stability, warning that it faces "real challenges" that could undermine the elections scheduled for December.

In a speech to the United Nations annual meeting of world leaders in New York, Al-Manfi said that the conference aims to ensure international support in a unified and coherent manner, and to restore a sense of Libyan leadership and ownership over the country's future.

He added in his speech, "We are facing real challenges and rapid developments that push us from a position of responsibility to think of more realistic and practical options that avoid the dangers of blockage in the political process, which may undermine the electoral process we are looking forward to and bring us back to square one."

He pointed out that the exit of foreign forces and mercenaries from Libya would contribute to the holding of free, safe and fair elections.

The Libyan Presidential Council had called on the National Unity Government to continue its work, provide the basic needs of citizens, support the electoral process, and take the required measures to enable state institutions to carry out their work.

In a statement published on Thursday, the Presidential Council called on the legislative authority to assume its national and legal responsibilities, to implement the legislation required for the electoral process.

The Council stressed the need for all parties to commit themselves not to take any escalatory steps, and to avoid any actions that increase popular tension, calling on the UN mission to provide support for the implementation of the agreed-upon roadmap.

Meanwhile, US Special Envoy and Ambassador to Libya Richard Norland said that there is no going back with regard to holding the Libyan elections on time.

Norland added, in a tweet on Twitter, that the participation of Foreign Minister Anthony Blinken in the ministerial meeting on Libya, during the session of the United Nations General Assembly, is another evidence of the United States' support for Libya, which is seriously preparing for the upcoming December 24 elections.

And last Tuesday, the House of Representatives announced the approval of the withdrawal of confidence from the unity government headed by Abdel Hamid al-Dabaiba, in a move described by the Supreme Council of State as “void” for violating the constitutional declaration and the political agreement.

While the United Nations mission in Libya, commenting on the announcement of the House of Representatives, said that the Dabaiba government remains with it legitimacy, until its replacement through a regular process following the elections.

Recently, tensions between the ruling institutions in Libya have returned, as a result of differences between the House of Representatives on the one hand and the Supreme Council of State, the Unity Government and the Presidential Council on the other hand, especially over the powers and electoral bills.