Lebanon.. Mikati heads to Paris to discuss reforms and warnings of a comprehensive power outage after a week

Najib Mikati began an official visit to Paris, to discuss with Macron, on Friday, the reform program, while the Electricité du Liban (EDL) warned against a complete power outage in all of the country at the end of September. 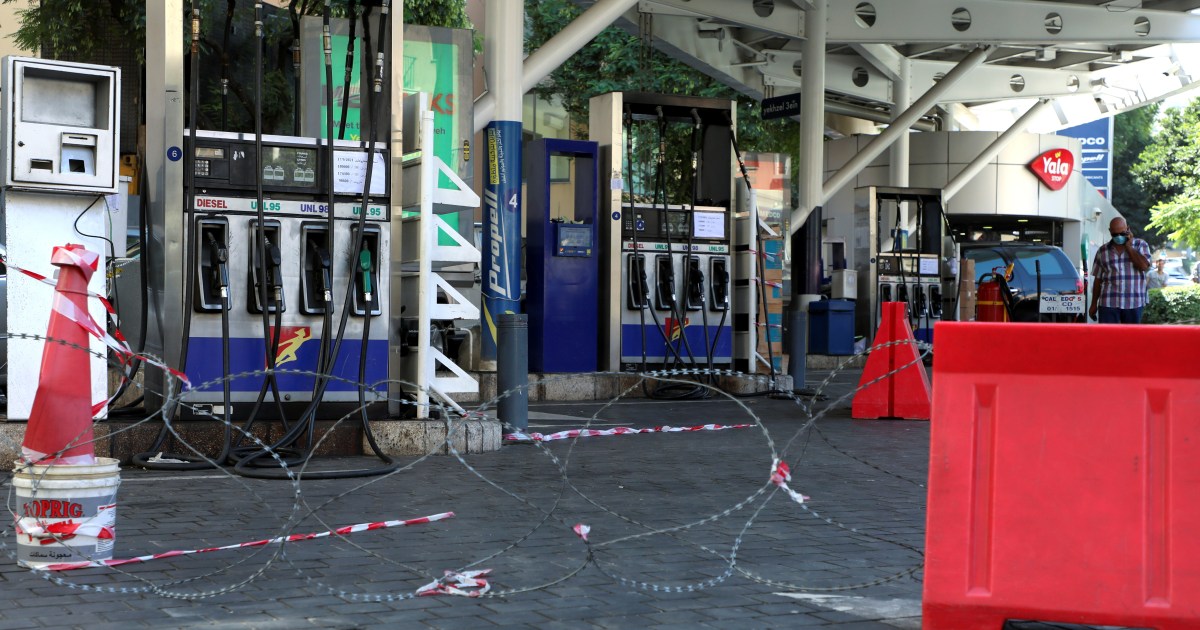 Lebanese Prime Minister Najib Mikati began an official visit to Paris to meet President Emmanuel Macron at the Elysee Palace on Friday afternoon, while Electricité du Liban said that there are high risks of a complete power outage throughout the country at the end of September.

The Elysee Palace announced that during the working lunch, Macron and Mikati will discuss "the measures and reforms to be implemented, as well as their timetable", and "the role of France and the international community in supporting Najib Mikati and his government in implementing this reform program."

The Mikati government, in its ministerial statement, on the basis of which it recently won the confidence of Parliament, praised the French initiative towards Lebanon and its commitment to carrying out economic reforms and proceeding with the modernization and development of the financial recovery plan.

Mikati had previously announced his commitment to implementing the French initiative put forward by Macron in September 2020, which provides for economic reforms in return for international assistance.

This comes in light of an economic collapse that drained the reserves of the Banque du Liban and caused the Lebanese pound to lose more than 90% of its value, as the World Bank described the economic crisis in Lebanon as one of the worst in the world since the 1950s.

On the other hand, the Electricité du Liban warned today, Thursday, that the fuel stocks had run out in the Jiyeh plant, and in the two chartered ships for power generation;

And that the fuel stocks in other plants are about to run out.

The corporation stated - in a statement - that it can generate less than 500 megawatts of electricity using the fuel oil it obtains under an exchange agreement with Iraq.

And she added, "Only during the last two weeks, the electrical network has been exposed to more than (7) general outages throughout the entire Lebanese territory, and if things continue as they are, there are high risks of reaching a general and comprehensive interruption at the end of the current month (September)."

Iraq signed an agreement last July that allows the Lebanese government, which suffers from a lack of liquidity, to pay the value of one million tons of heavy fuel oil for a year with goods and services, but Lebanon is forced to exchange heavy fuel oil in tenders for an appropriate type of fuel.