Resolving the crisis between Washington and Paris, which arose after Australia, Britain and the United States created a new security partnership, will take time, French Foreign Minister Jean-Yves Le Drian said at a meeting with Secretary of State Anthony Blinken. 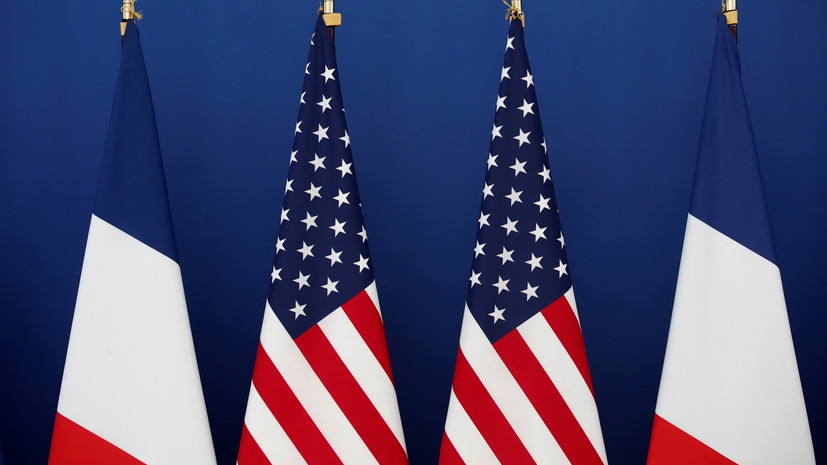 The meeting took place on the sidelines of the UN General Assembly in New York.

) recalled that the first step was taken during a telephone conversation between the two presidents, but noted that getting out of the crisis between the two countries will take time and action," the French Foreign Ministry said in a communiqué.

Earlier, the United States and France agreed to begin a process of in-depth consultations to achieve common goals, this issue was discussed by the presidents of the two countries Joe Biden and Emmanuel Macron.

On September 20, the President of the European Council Charles Michel said that the European Union demanded clarification from the United States in connection with the loss of France's defense contract for the supply of submarines to Australia due to the creation of AUKUS.

As stated in the White House, the United States does not intend to abandon the agreement on nuclear submarines as part of the new partnership, despite the French reaction.

French Foreign Minister Jean-Yves Le Drian called the situation a stab in the back.