Novatek's deputy chairman of the board, Mark Anthony Gitway, was arrested in Florida for tax evasion. 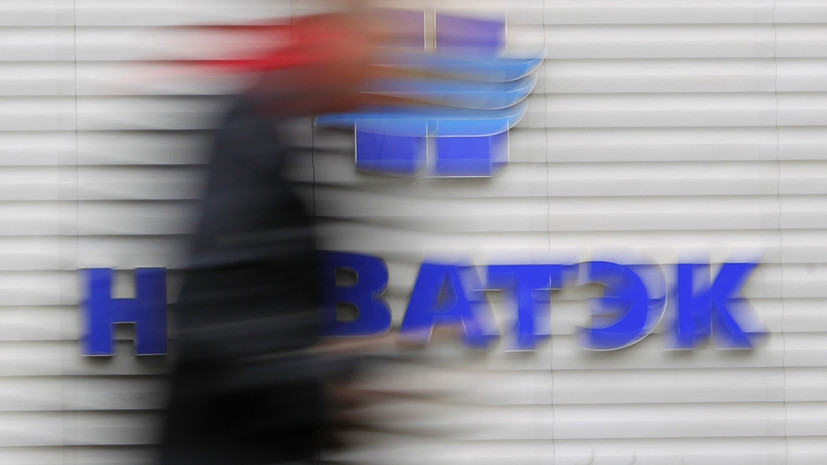 This is reported by TASS with reference to the US Department of Justice.

He is accused of tax evasion in the amount of $ 93 million.

For each of the charges brought against him in his relationship, he faces from 5 to 20 years in prison.

Earlier it was reported that Russian businessman Oleg Tinkov reached an agreement with the US Department of Justice on the case of violation of American tax laws.