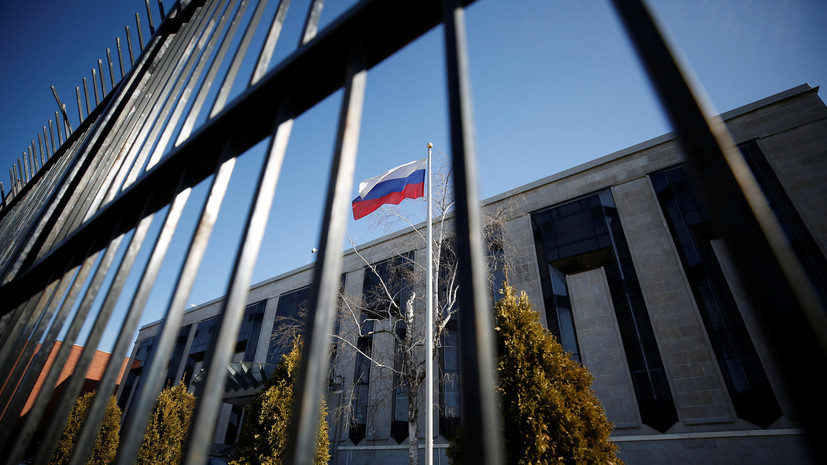 “We regret that he managed to avoid a fair punishment for the crimes committed, but this does not cancel our request to transfer the materials of the criminal case on the murder of inmates of an orphanage in Yeisk in 1942.

The Russian side never received these documents from the Canadian side, ”TASS quoted Proskuryakov as saying.

He noted that "history requires truth and justice."

On September 23, it became known that an accomplice of the Nazis, Helmut Oberlander, suspected of involvement in the murders of civilians in the USSR, died in Canada at the age of 97 without waiting for a hearing on his deportation.

In February 2020, the Investigative Committee of Russia asked Canada to provide materials of criminal cases against Helmut Oberlander, who is suspected of involvement in the mass murder of orphanages in Yeisk in 1942.

In early September 2021, Oberlander's lawyers asked to postpone the hearing on his deportation from Canada.