President of Ukraine Volodymyr Zelensky, after the adoption of the so-called law on oligarchs by the Verkhovna Rada, said that the country would no longer have an "oligarchic branch of government." 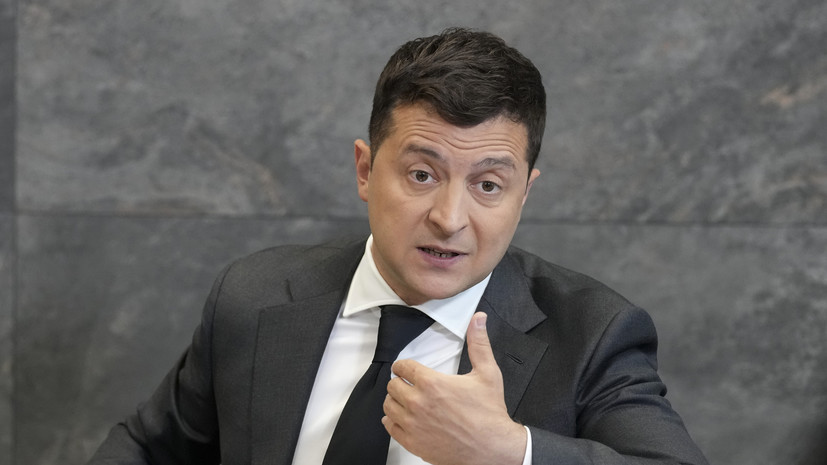 “I am grateful to every deputy who supported this law.

There will no longer be an oligarchic branch of government in Ukraine.

And for the oligarchs, there is only one way - to become a pure business, ”he wrote on Facebook.

Zelenskiy noted that in addition to the three branches of government - legislative, executive and judicial - in Ukraine "for many years there was also an oligarchic branch of government - a group of people who believed that they were more important than legislators, officials or judges."

On September 23, the Verkhovna Rada of Ukraine, at the initiative of the country's President Volodymyr Zelensky, adopted the law “on oligarchs” in the second reading.