The National Police are investigating parents after their five-week-old baby arrived at the Hospital La Fe in Valencia with serious cranial injuries reported by the ... 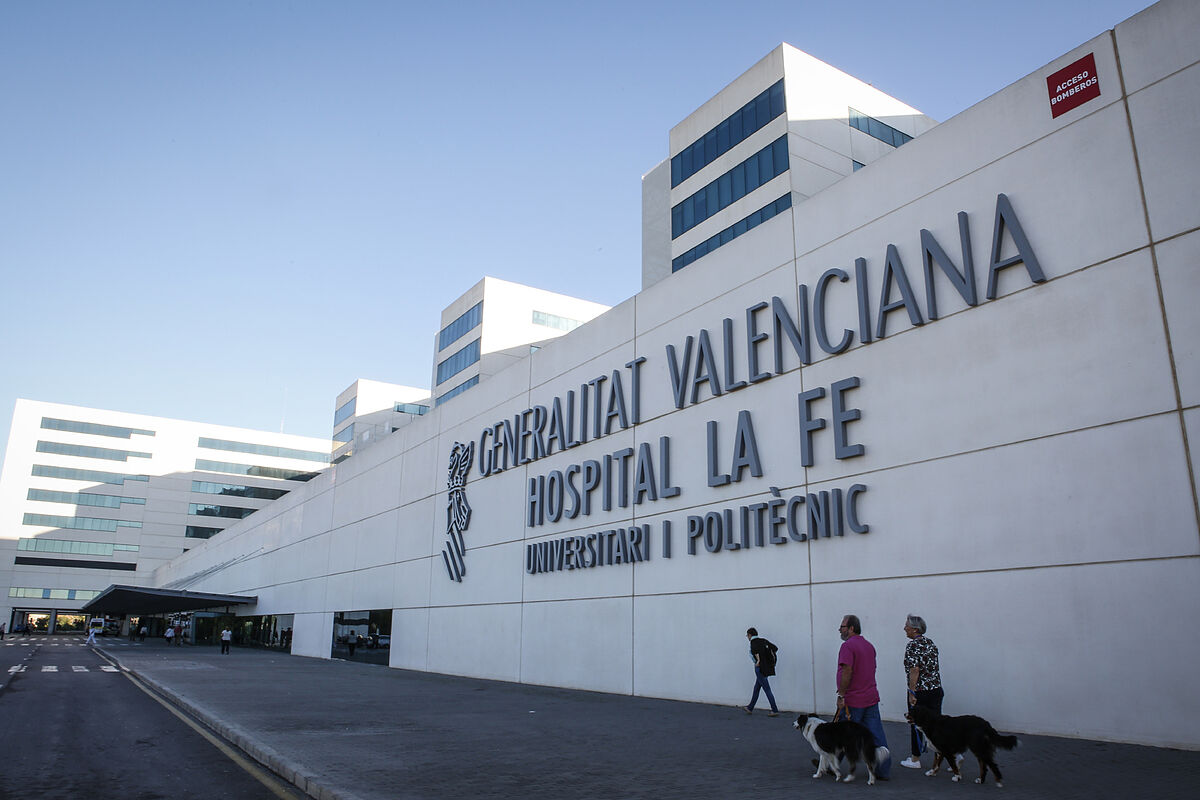 of which the center reported.

The parents were arrested, gave a statement at the police headquarters and were released pending their summons.

The Investigating Court number 2 of Torrent (Valencia) has received the police report regarding the alleged abuse and will now open an investigation to clarify what happened, sources from the Superior Court of Justice of the Valencian Community (TSJCV) have informed Europa Press. the health center that gave notice to the National Police at the end of last August that a baby of just five weeks had been admitted with high-impact injuries to the head that would not be fortuitous, police sources have informed Europa Press.

He also had a fractured shoulder blade.

At that time, Grume agents activated the protocol and began an investigation in case there had been possible mistreatment of the parents towards their son, who this Wednesday was discharged.

The parents were arrested on the 15th and, after being heard in a statement at the police station, they were released and will have to go to court when required.

The parents, residents of a municipality in the region of l'Horta, gave several explanations to the Police about what happened, as Levante-EMV has advanced this Thursday.

The mother, according to the same version, pointed out that the baby's older brother, aged three, had accidentally head butted him while going to hug him and the father attributed the broken shoulder blade to an alleged accidental hit with the car door.

and, damage to the shoulder blade, with two high-impact and non-accidental blows.

CastellónThe ozone therapy patient from La Plana who already eats and breathes on his own, about to leave the ICU

Valencian CommunityA strong storm leaves hail, lightning and gusts of wind of 85 kilometers per hour in Valencia at the airport