The Prime Minister of the Udmurt Republic Yaroslav Semyonov named a possible reason for the hard landing of the helicopter in Izhevsk. 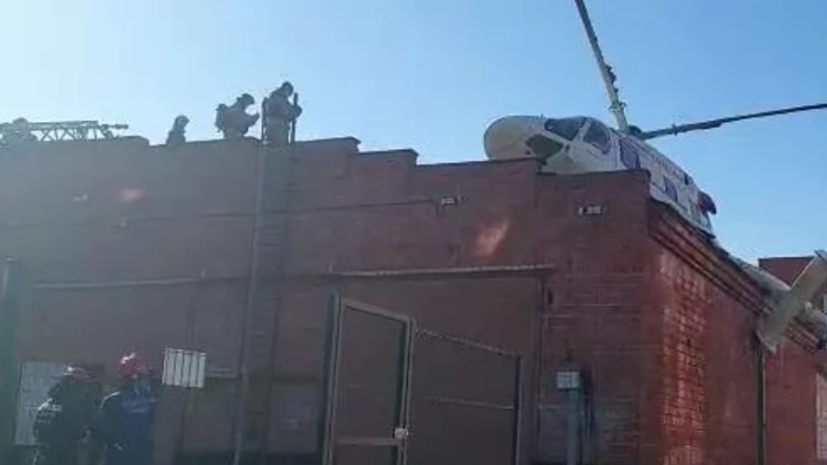 “The preliminary reason is a strong crosswind,” TASS quotes him.

At the same time, it is reported that as a result of the incident, one person received bruises.

Earlier, an air ambulance helicopter made an emergency landing near a hospital in Izhevsk.