Press Secretary of the Russian President Dmitry Peskov said that the practice of electronic voting should be disseminated as widely as possible. 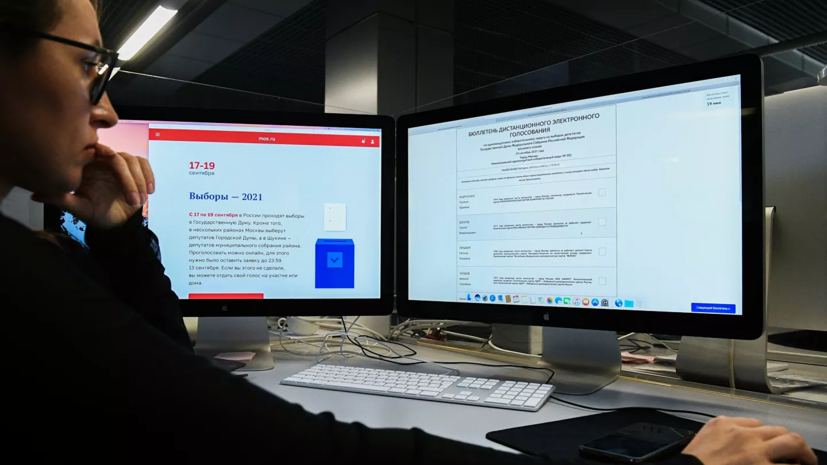 “This is a very successful and convenient practice.

Of course, it needs to be improved and disseminated as much as possible, ”TASS quoted Peskov as saying.

According to him, questions about how much to expand and by what date are within the competence of the Central Election Commission.

Earlier, the chairman of the Federation Council, Valentina Matvienko, at a meeting with the speaker of the National Council of Provinces (upper house) of the Parliament of the Republic of South Africa (South Africa) Amos Masondo spoke about remote electronic voting.

According to her, "electronic voting has shown itself very well."