New criminal report - 20 years after Dawit Isaak was arrested: "Should be investigated"

On Thursday, it is 20 years since the Swedish-Eritrean journalist Dawit Isaak was imprisoned in Eritrea. In connection with the anniversary, Reporters Without Borders (RSF) once again submits a request for review of the previous prosecutor's decision to waive the preliminary investigation of crimes against humanity in the case. - It is an international responsibility to prevent this type of serious crime, says Björn Tunbäck, member of Reporters Without Borders. 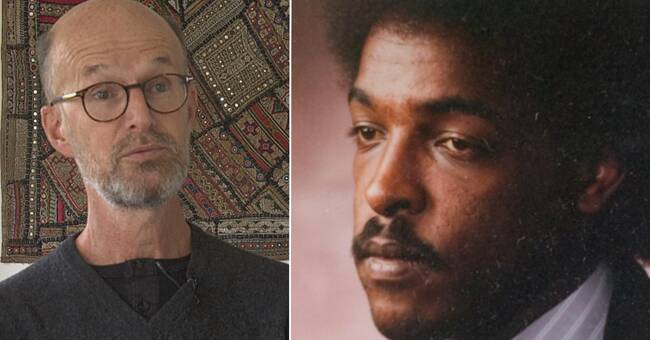 This is the third time that Reporters Without Borders has demanded that the Swedish Public Prosecutor's Office initiate a preliminary investigation into crimes against humanity in Dawit Isaak's case.

The report is addressed to the President of Eritrea and a number of ministers in the country.

Previously, both a chamber prosecutor and the public prosecutor have decided not to initiate a preliminary investigation.

- We believe that what is being committed against Dawit is a crime against humanity, it is a type of crime that should be investigated internationally, says Björn Tunbäck.

Arrested in his home

On Thursday, it is 20 years since Dawit Isaak was arrested by police at his home in Eritrea while having breakfast with his family in the Eritrean capital Asmara.

The meal was interrupted by the police who came to arrest him.

Since then, Dawit Isaak has been imprisoned in the country, without having been convicted by a court.

Nor does anyone know where he is being held.

There are signs of life

The latest signs that Dawit Isaak is alive came a year ago, then via the UN Special Rapporteurs on Human Rights.

They had then received "credible information" that he had been seen alive.

What do you hope a report will lead to?

- We do not know what this will lead to, but it is very strange not to even try.

The situation is difficult and we do not know when we will succeed but we can not give up because Dawit has no choice, and we do not have either.

We just have to keep going, says Björn Tunbäck