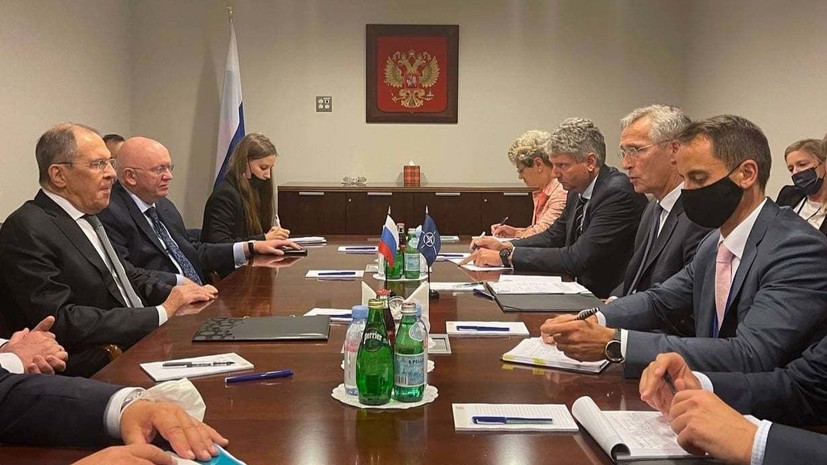 "The first meeting" on the sidelines "of the UN General Assembly session at Sergei Lavrov's took place with the NATO Secretary General," according to the Telegram channel of the Russian Foreign Ministry.

Earlier it was reported that Stoltenberg intends to hold talks with Russian Foreign Minister Sergei Lavrov on the sidelines of the UN General Assembly session.

It was also reported that Lavrov will take part in the traditional meeting of the foreign ministers of the "five" permanent members of the UN Security Council and UN Secretary General Antonio Guterres on September 22.