Hungda, some interest 'solved'... "The possibility of a second Lehman crisis is low"

China's real estate developer Hengda Group, which is engulfed in rumors of bankruptcy, seems to have put out the fire. There was a lot of worry in the market because there was so much money to repay, but the analysis is that it is unlikely that it will spread into an international financial crisis right away. 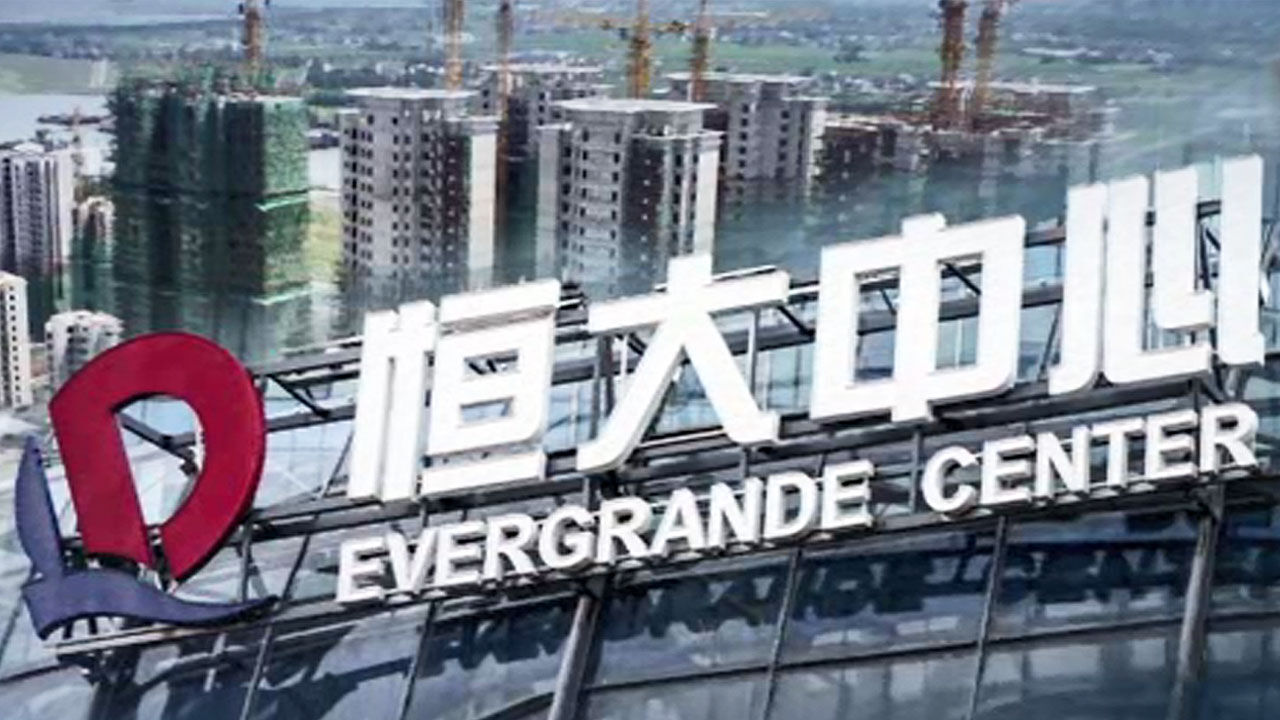 It seems that Hengda Group, a Chinese real estate developer who is engulfed in rumors of bankruptcy, has put out the fire urgently. There was a lot of worry in the market because there was so much money to repay, but the analysis is that it is unlikely that it will spread into an international financial crisis right away.

The interest on the bonds that Hengda Group has to pay off by today (23rd) is KRW 140 billion in our money.

Hengda Group said in a disclosure posted yesterday that 42.5 billion won in interest on RMB bonds had already been settled through over-the-counter negotiations.

The possibility has been raised that the use of the ambiguous expression of 'settlement' may have been a patchwork measure of extending the time limit for interest payments from bond holding institutions.

Some Chinese media even reported that the state-owned company has begun to acquire Hengda Group's real estate.

The share price of Hengda Group, which had been falling repeatedly, rose more than 17%.

However, concerns remain, with the investment company, the second largest shareholder of Hengda Group, announcing that it plans to sell all its shares.

Due to the Hengda Group risk, the domestic financial market showed weakness in the stock market, the won, and bonds.

Experts, however, believe that the possibility of a second Lehman Brothers incident is low.

[Hakkyun Kim / Head of Research Center at Shinyoung Securities: Lehman had a much larger insolvency, and (at the time) complex structured products were intertwined, so I did not know the size of the insolvency.

In that respect, Hengda is relatively simple.]

Nevertheless, if the Hengda Group's bankruptcy becomes a reality, it is predicted that the real estate market will cool down and lead to a slowdown in the Chinese economy, which will inevitably affect the Korean and Asian stock markets to some extent.