Haitian migrants stranded at the US border: Washington blows hot and cold

This new wave of migration was triggered after Washington extended temporary protected status for Haitians in the United States before July 29. Pictures of the p… 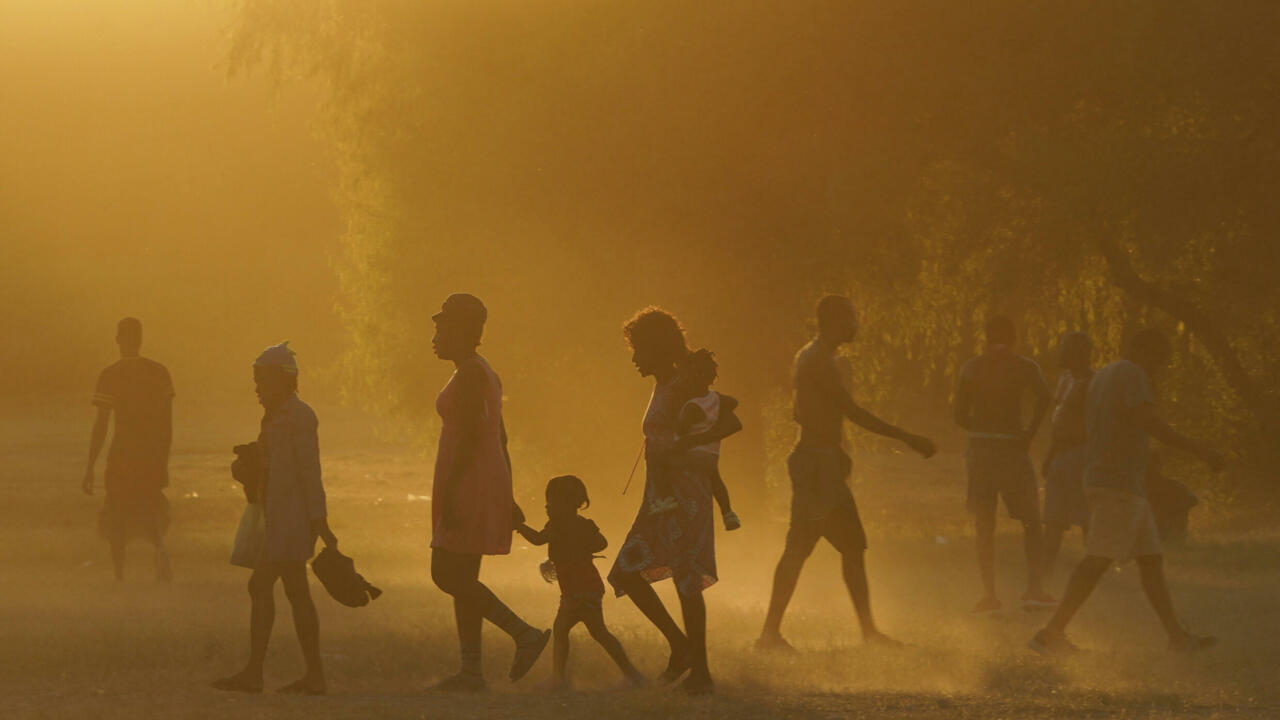 Haitian migrants stranded at the US border: Washington blows hot and cold

This new wave of migration was triggered after Washington extended temporary protected status for Haitians in the United States before July 29.

The American administration, already confronted with the arrival of migrants from Central America, is blowing hot and cold in this new migratory crisis, between expulsions and releases.

Despite the firmness displayed, the Department of Homeland Security appears to have released a number of migrants in the United States, with an appearance order within 60 days.

Others, several hundred, continue to be deported under a pandemic-related authorization which deprives these migrants of the possibility of seeking asylum.

A US government source mentions 7 daily flights to Haiti since yesterday, a country yet plunged into a serious political, security and humanitarian crisis.

" declared on RFI the spokesperson for the United Nations High Commissioner for Refugees.

Especially since the criteria that make it possible to decide who is expelled and who is released are not disclosed.

Sources quoted by the AP agency explain that the administration is more likely to allow entry into the territory of people considered vulnerable, such as pregnant women and families with young children.

The small town of Del Rio, Texas, welcomed up to 14,000 migrants last weekend.

Some were transferred to other cities along the Texas border, others to Arizona where they were turned over to border police.

Faced with this sudden influx, the United States would consider, according to the local press, transferring some people to Guantanamo.

It would not be the first time: Haitian boat people had already been placed in detention centers in the early 1990s.

On the front page: Biden and Haitian government under pressure in the case of migrants turned back at the border