The head of the Ministry of Industry and Trade Denis Manturov said that the Far Eastern airline "Aurora" until 2025 will receive 45 domestic aircraft worth 57 billion rubles. 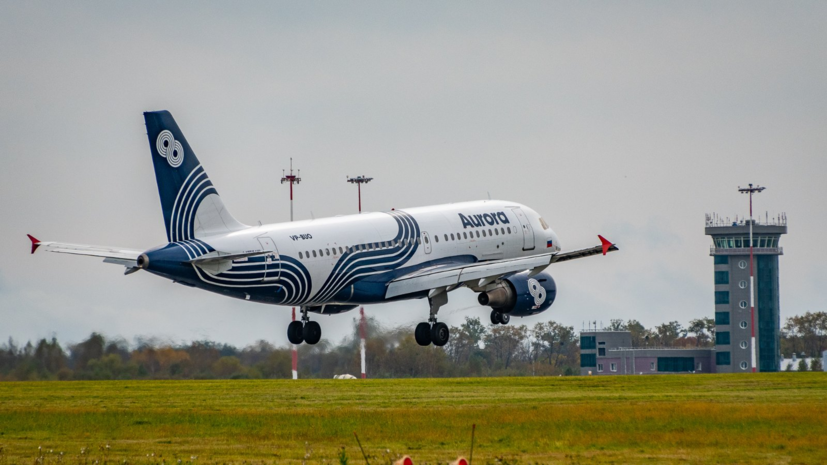 The corresponding statement by the minister is posted on the agency's website.

“We have sent price proposals and indicative terms of delivery of domestic aircraft for a single Far Eastern airline to the Ministry for the Development of the Russian Far East, the Ministry of Transport and the Aurora airline.