Duel between Taiwan and Beijing to join the CPTPP, the trans-Pacific trade agreement

Taipei and Beijing filed a request within days of joining the CPTPP trans-Pacific trade agreement. The treaty, now signed by eleven countries, initially aimed to counter ... 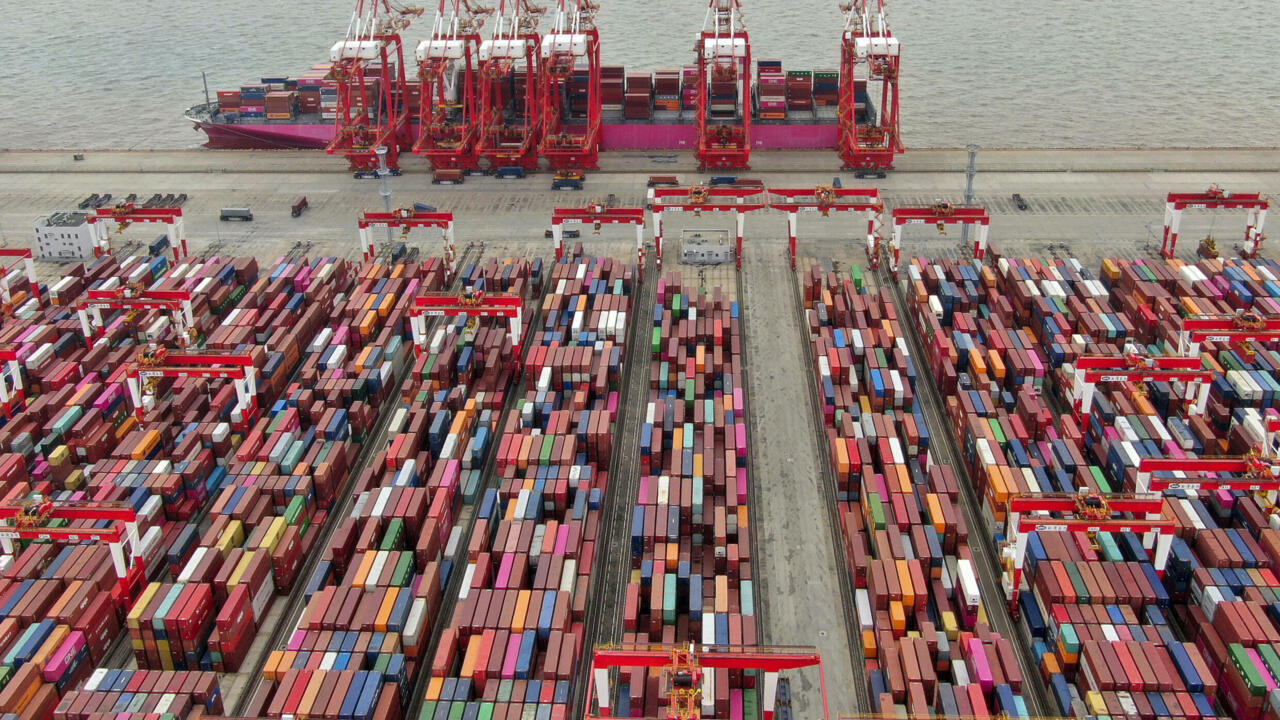 Duel between Taiwan and Beijing to join the CPTPP, the trans-Pacific trade agreement

China has asked to join the CPTPP, the trans-Pacific trade agreement, in a bid to increase its influence in international politics.

Taipei and Beijing filed a request within days of joining the CPTPP trans-Pacific trade agreement.

Beijing surprised last week by announcing its candidacy for

For its part, Taipei had been preparing its candidacy for several years, hence the astonishment, not to say the annoyance, aroused by the Chinese candidacy.

Some commentators see in China's announcement an attempt to block the road to Taipei, already excluded from the majority of international organizations at Beijing's request.

Chinese FM said China firmly opposed official exchanges between any country and the island of #Taiwan, and firmly objects the Taiwan region from joining any official agreement or organization, after the island of Taiwan applied to join the #CPTPP one week after the mainland.

Each of the eleven signatory countries must now give the green light to welcome a new member.

And it promises to be tough for Beijing.

One of the member countries of the agreement,

Japan, has already expressed doubts about China's ability to join the agreement

, considering at the same time that

the Taiwanese candidacy was "welcome"

The game is not won for Taipei either.

Beijing could be tempted to put pressure on some of the signatory countries.

After the announcement of the military alliance between London, Canberra and Washington, Taipei's entry into the agreement would be a real setback for China and a further mark of its growing isolation in the region.