COP26 will be "a turning point for humanity", insists Boris Johnson at the UN

In a speech at the United Nations podium in New York, Wednesday, September 22, the British Prime Minister called on the world to show "maturity" and "wisdom" at COP26, pre ... 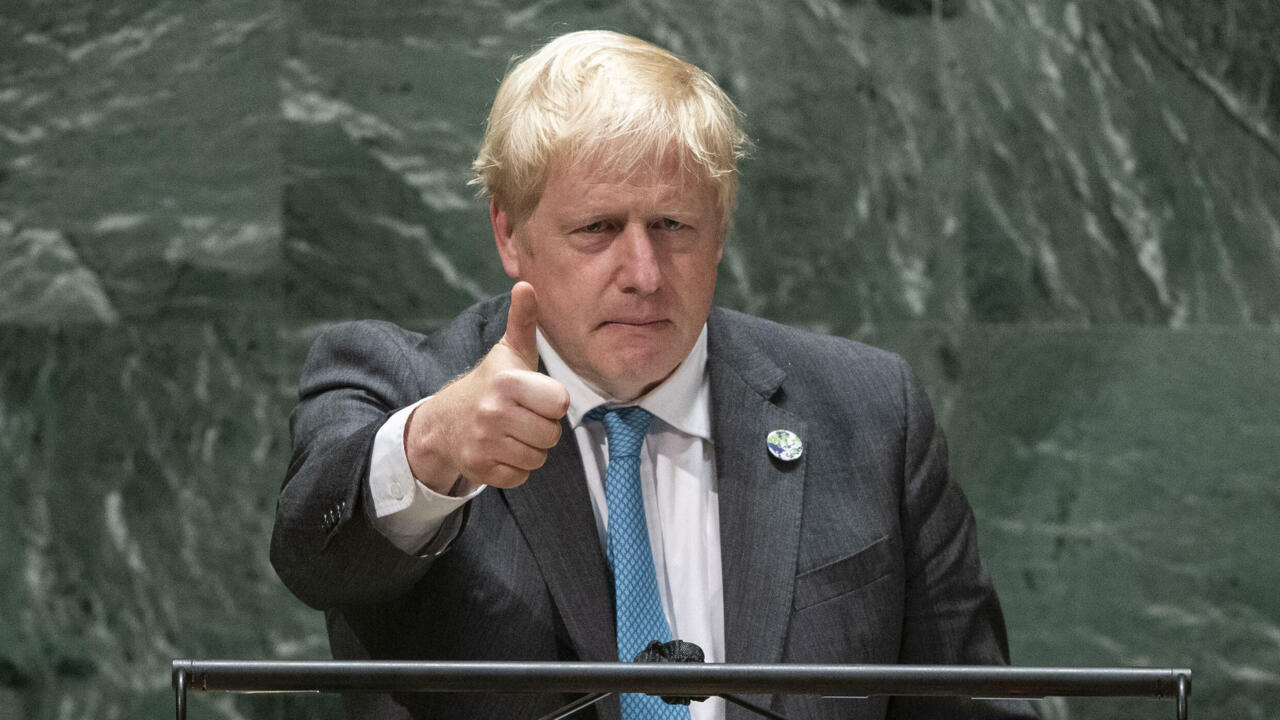 "It is time for humanity to grow."

Just over a month away from COP26, a decisive climate summit to be held in Glasgow from November 1 to 12, 2021, British Prime Minister Boris Johnson gave a passionate speech to the climate crisis from the rostrum of the United Nations General Assembly, Wednesday 22 September.

COP26 will be a "turning point for humanity", he warned, calling on the world to finally show "maturity" and "wisdom".

"It is time for us to listen to the warnings of scientists," he said.

He again warned that our "beautiful planet" was in danger of becoming "uninhabitable", "not just for us, but for many other species", for lack of action against global warming.

"Show that we have the maturity and the wisdom to act"

"This is why the COP26 in Glasgow is the turning point for humanity. We must limit the rise in temperatures," he said.

"We must show that we have the maturity and the wisdom to act," he added, while noting that the time was "sorely" lacking.

His speech comes a few days after the publication of a UN report which concludes that limiting global warming to 1.5 ° C is impossible without an immediate and massive reduction in greenhouse gas emissions.

The 2015 Paris Agreement on climate change, signed at COP21, called for limiting global warming to less than 2 ° C above the pre-industrial level, and ideally 1.5 ° C .

But based on the current commitments of the member states of the agreement, "the world is on the catastrophic path of 2.7 ° C," UN Secretary-General Antonio Guterres recently warned, stressing that without change of "trajectory", the COP26 in Scotland risks ending in failure.

>> To read on France24.com: Climate: five years after its signature, what remains of the Paris agreement?