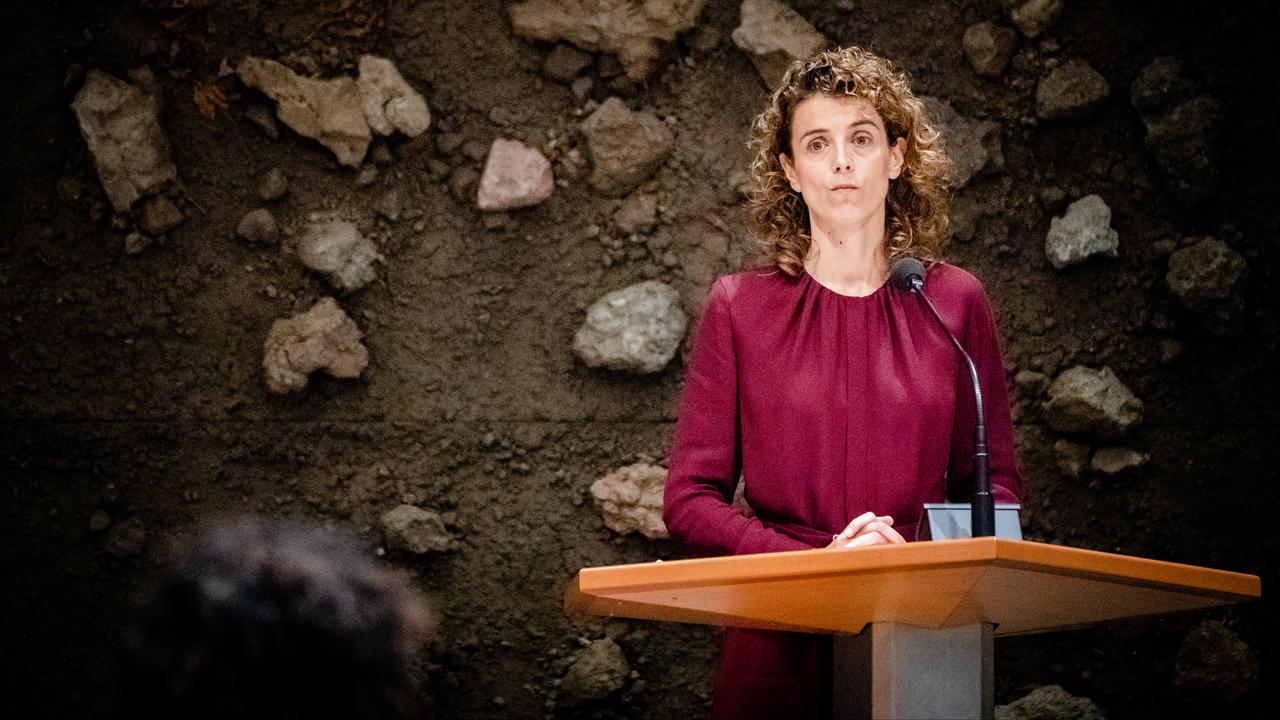 PvdA, GroenLinks, SP and ChristenUnie are urging the VVD to abolish the landlord levy, an extra tax for housing associations, in one go.

This should give housing associations more financial space so that more houses can be built to tackle the housing shortage.

"I am prepared to look at measures that help to build more homes," said VVD MP Sophie Hermans on Wednesday during the General Political Reflections, during which the cabinet plans for next year are discussed.

PvdA, GroenLinks and SP want to immediately abolish the levy, which generates about 2 billion euros for the treasury every year.

The costs have to be paid through higher taxes for multinationals.

The CDA wants to "substantially" reduce the landlord levy, which the cabinet has already reduced in pieces every year.

The Hague has been calling for a complete abolition of the tax for some time now.

This call is getting louder with the increased housing shortage due to the limited new supply and rising house prices.

VVD assesses possibilities with other parties

VVD member Hermans, with the approval of D66 and CDA, the three parties that are attempting to form, had contacted PvdA, GroenLinks and ChristenUnie to discuss the cabinet plans.

There are possibilities to adjust the budget for next year according to your own wishes, but the resources are limited by a small billion euros.

Negotiations should be open to the public during the debate, they believe.

Hermans thus let it be known that there could be talks with the VVD about adjustments to the budget.

"I want to seek cooperation. I want to lend a helping hand."

But Hermans still clashed with the three left-wing parties.

The VVD member talked about "taking a step" "to take the pressure off the kettle".

She thought it was too much to scrap the landlord levy in one go.

The VVD believes that there is not that much money available.

"That will not solve the housing crisis."

According to SP leader Lilian Marijnissen, there is already a majority in the House to abolish the landlord levy.

"It makes no sense at all to discuss this further. It is up to the House."

The cabinet plans for next year were presented on Budget Day.

As usual for a caretaker cabinet, there were no major policy changes.

However, extra money will go to climate measures (almost 7 billion euros for the coming years) because the government must comply with the Urgenda ruling.

The wallet is also being drawn for housing (1 billion for the next ten years) and the fight against crime (almost 0.5 billion per year).

But there are still plenty of subjects that cry out for attention.

For example, the promised money for the housing market is not nearly enough, solutions must be found for the nitrogen problem and policies are needed to combat growing inequality.

Outgoing Prime Minister Mark Rutte already said on Tuesday that he hopes for support from "the broad political center".