Presidential: LR activists will have to decide - France 24

Presidential: LR activists will have to decide Paris (AFP) Primary two-round or congress reserved for Republicans only? The activists will decide on Saturday, explained Wednesday the boss of LR Christian Jacob, unveiling a vast opinion poll giving the advantage to Xavier Bertrand. "The results are clear" since Xavier Bertrand (ex-LR) "comes first" even if "moreover the differences are tight", affirmed Mr. Jacob at the end of a political offi 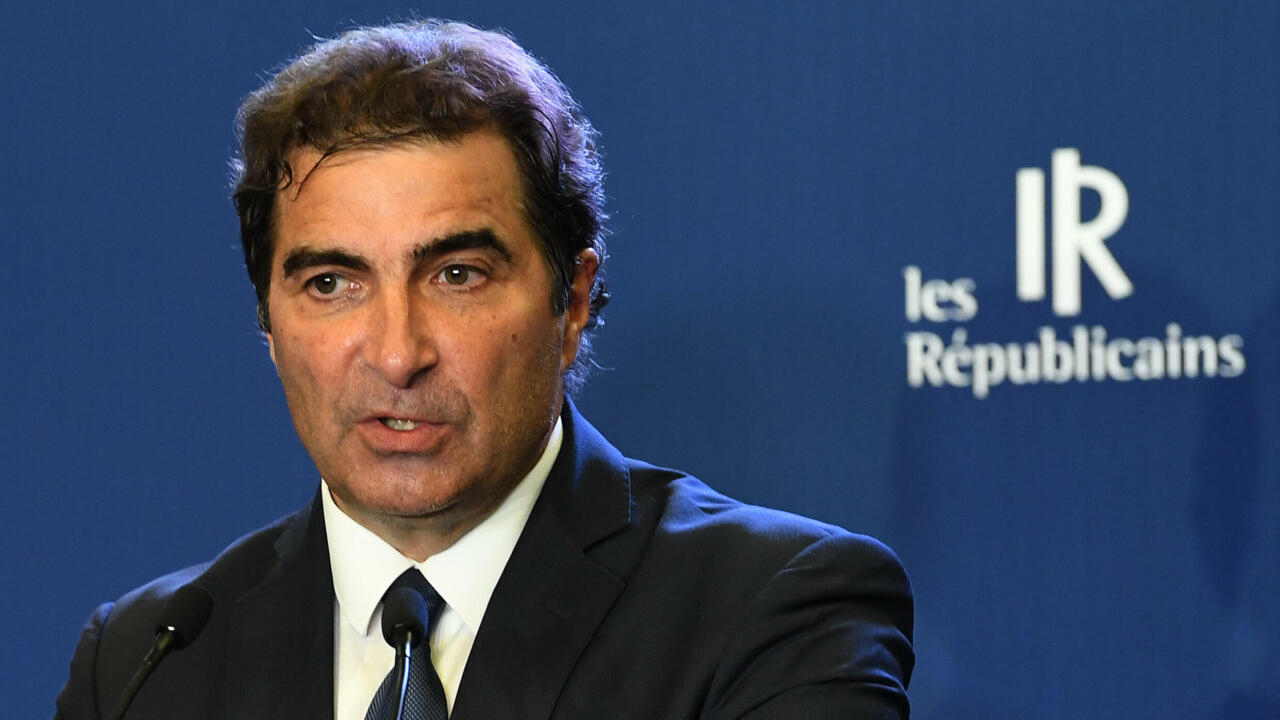 Primary two-round or congress reserved for Republicans only?

The activists will decide on Saturday, explained Wednesday the boss of LR Christian Jacob, unveiling a vast opinion poll giving the advantage to Xavier Bertrand.

"The results are clear" since Xavier Bertrand (ex-LR) "comes first" even if "moreover the differences are tight", affirmed Mr. Jacob at the end of a political office of LR.

This vast survey, carried out among 15,000 right-wing supporters, gives Xavier Bertrand an advance in terms of credibility on several sovereign subjects (security, delinquency, immigration ...) but Valérie Pécresse is not very far behind: especially among the LR sympathizers it collects 81% of good opinions, against 79% to its rival.

"Xavier Bertrand is in the best position to win," said MP Pierre-Henri Dumont, close to the president of Hauts-de-France.

"He is in front but Valérie Pécresse is behind him, and Barnier is installed in record time as the third man. Things will have to settle down little by little," summed up the mayor of Meaux Jean-François Cope, estimating that "the real meeting will be January".

LR hopes to have a candidate in early December.

Valérie Pécresse at the parliamentary days of the Republicans, September 9, 2021 in Nîmes Pascal GUYOT AFP / Archives

In the meantime, the activists, who will meet in a digital congress on Saturday, will have to choose the new mode of designation: either a two-round primary, "by a process open to all sympathizers who identify with the values ​​of the right and of the center ", and accepting to be registered" in a nominative file ".

The other option is "a congress reserved for LR activists only", registered until 15 days before the election, and also in two rounds, he added.

The possibility of opening the vote to activists from “friendly” formations of the right and the center, defended in the Pécresse camp, has been ruled out (LR has just over 82,000 members).

"If we do not open in solution two, it can be very very limited," lamented Senator Roger Karoutchi.

Xavier Bertrand could he put himself in the ranks of a congress, he who refuses any primary?

According to Mr. Jacob, Senator Dominique Estrosi-Sassone in particular, close to the president of Hauts-de-France, "said that Xavier Bertrand, in the formulation of the congress, was ready to submit to it".

As for the hypothesis that only one name is put to the vote of the militants, evoked with hint in the Bertrand camp, "I think that they will be several to request" the investiture of the party as soon as they have 250 sponsorships, assured Mr. Jacob, "unless everyone gives up and only one remains."

"I am very attached to the choice of activists, we will not organize on a corner of the table" the choice of the candidate, he added.

But "if there was a natural candidate there would be no need for all these procedures," he said, while LR has been hoping in vain for months that a candidate emerges.

And to avoid repeating the accident of 2017, when the candidate François Fillon, already a candidate, had been indicted in the Penelopegate and had started a fall in the polls, LR now intends to have a "prevention procedure ".

As part of a revision of the statutes, it provides that if the chosen candidate "cannot, for whatever reason, remain the bearer of this choice, the procedure could be (...) again initiated".