Metz / PSG, Messi absent, so much the better!

Every day, the morning of Europe 1 looks back on one of the sporting events that make the news. Wednesday, Virginie Phulpin is interested in the arrival of Messi in the PSG team and his absence in the next match against Metz. 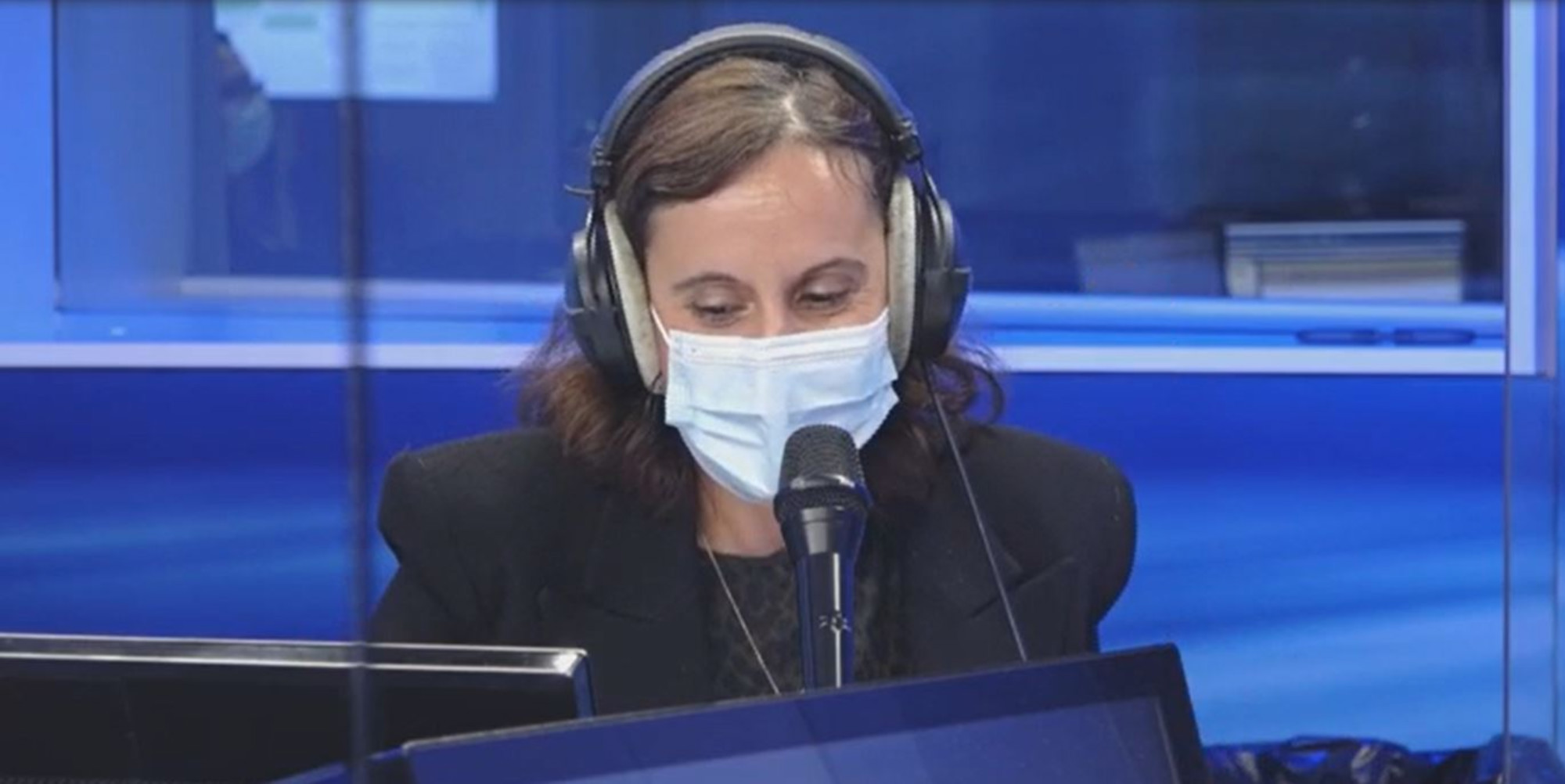 Wednesday, Virginie Phulpin is interested in the arrival of Messi in the PSG team and his absence in the next match against Metz.

This is the sports editorial of Virginie Phulpin. We play tonight the 7th day of Ligue 1. Among the posters, the leader, Paris St Germain, travels to Metz. And it will be without Lionel Messi. The Argentinian is injured. And for you, Messi's absence is almost a relief.

I reassure you right away, I am not happy about his injury. I haven't fallen on my head yet. No one can be happy to see a player physically touched. But it is on the ground that we want to see Lionel Messi at work, not necessarily at the turn of each comment. If I'm relieved, it's because I have a feeling of Messi overdose and a little break is welcome. Since he arrived at PSG, we have soup morning, noon and night. How many jerseys does he sell, what exactly is his salary, how he allows Ligue 1 to be exported internationally, and how much he is the ultimate argument for Qatar's soft power strategy… Lionel Messi is Martine at the beach, Martine at the supermarket and Martine plays soccer, all the same, a little. It's too much. By dint of dissecting,and overinterpreting each of his gestures, we manage to make some of the magic that comes out of his feet disappear, to drown it in a tasteless soap opera where football is only a pale extra. Nothing new, you will tell me, and you will be right. It's been a while since soccer stars became reality TV heroes at least as much as football figures. But in France, at this level, I believe that we had not yet experienced that.I don't think we had known that yet.I don't think we had known that yet.

Tonight Lionel Messi will not play, and for you it would be good if it teaches us patience

With Messi, we want everything, right away. We all wanted to witness his first steps in Ligue 1, we want to see his first goal with PSG. And we don't want to wait. We almost forget that he left the only club where he has never played before, FC Barcelona, ​​that he has to get used to France, to his teammates, and that in football, there is necessarily a period. adaptation when you get somewhere. You see, we forget the essential by dint of talking about Messi through and through. Sunday evening, when Parisian coach Mauricio Pochettino took him off the pitch before the end of the match, there was a scent of scandal from France to Argentina via Spain. What, but it is a crime of lese majesté, which the coach had not done! Look at Lionel Messi's pout of spite, we can't treat him like that. Yes,well in the end, maybe it's just because he was injured. We talk too quickly, we talk too much about the Argentinian, and we will end up being disgusted with it ourselves. It's still strong. And I put myself in the lot. I just spent two minutes on Lionel Messi to say that we talked too much about him. I believe the circle is complete.